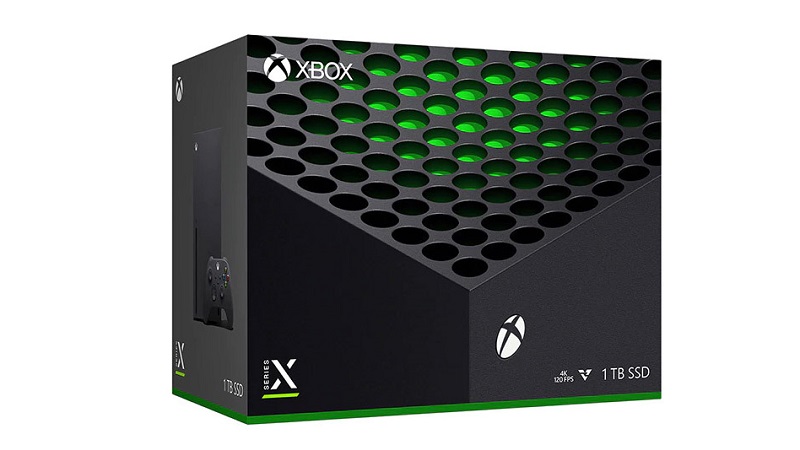 Actually, there’s been reports of people buying the current Xbox One X thinking it’s the new Xbox Series X (shaking my head). See, this is what happens when you name your product that sounds too similar!

Taken from TechSpot … Microsoft started taking pre-orders for the Xbox Series X|S late Tuesday morning, and like Sony, most retailers depleted their initial allotments within hours. Unlike Sony, stores did wait until Microsoft gave them the green light, but users still struggled to get orders placed in time. 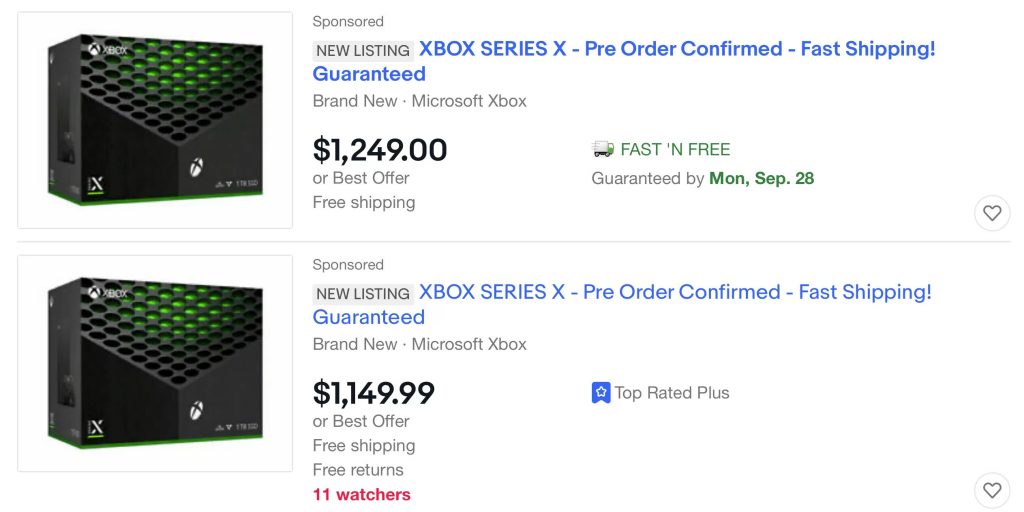 Part of the problem was that Microsoft let users know precisely when pre-orders would go live. Customers anxious to get the next-gen console ended up bottlenecking purchasing pages triggering DDoS countermeasures. In other instances, stores tried to reduce server load by asking users to wait in line.

App developer Zach Gage discovered that GameStop’s queue was nothing more than a trick to make users wait indefinitely.

“Wow, this Xbox pre-order situation is such a mess that GameStop is literally just trying to defend its own servers by claiming you’re in a queue and ‘Please don’t refresh or you will lose your spot,” Gage tweeted. 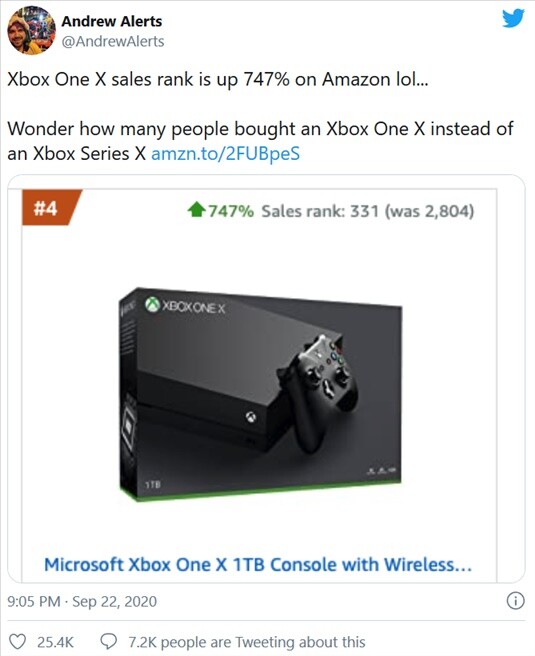 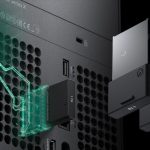 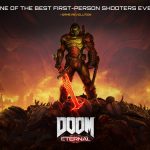 Doom Eternal is Coming to Xbox Game Pass on October 1

Star Atlas and iBUYPOWER Partner to Onboard Gamers to the Metaverse