Oh … are we talking about a hand-held Xbox? Now this would be exciting!

Taken from Engadget … It’s been 11 months since Microsoft confirmed it’s making a dedicated game-streaming device and a smart TV app for the Xbox ecosystem. The company hasn’t announced many more details about either since then, but a new report suggests they could arrive in the coming months.

The streaming device, which can be plugged into a TV or monitor, will have either a stick or a puck design, according to GamesBeat. In other words, it’ll look like an Amazon Fire Stick or a Chromecast. It’s believed that you’ll not only be able to stream games from Xbox Game Pass Ultimate with the device, but also use it to watch movies and TV shows. 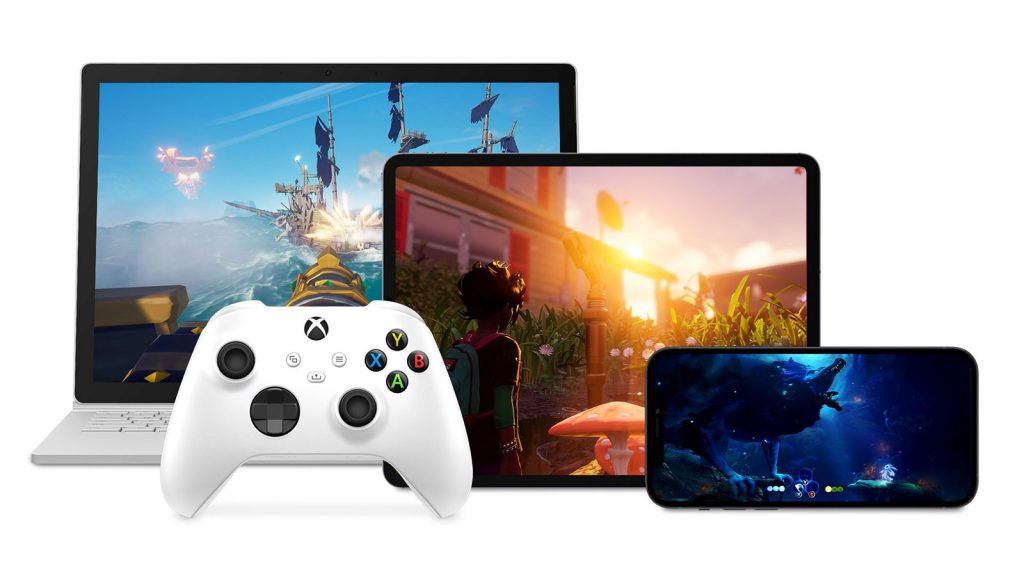 Meanwhile, Microsoft is said to be working with Samsung on an Xbox app for that company’s TVs. Some of Samsung’s 2022 models support game streaming services like Google Stadia and NVIDIA GeForce Now. It wouldn’t be surprising at all to see an Xbox Cloud Gaming app on those TVs too.

Both the TV app and streaming device are expected to arrive within the next 12 months. They form part of Microsoft’s Xbox Everywhere strategy. The name is self-explanatory — the company wants to reach gamers wherever they are, even if they don’t have an Xbox console or a capable gaming PC.

The project took another step forward this week with the addition of Fortnite to Xbox Cloud Gaming this week. That offers people a way to stream the all-conquering battle royale on smartphones (yes, even iPhones), tablets and PC. 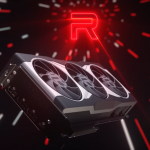 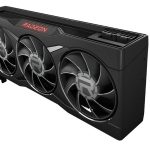