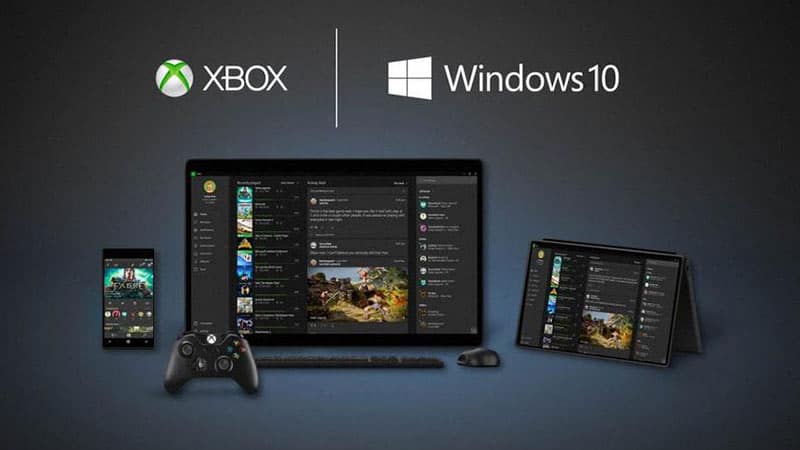 If you own both a Xbox Series S/X and a PC … you’re in luck. You can now play hundreds of Xbox Game Pass console titles through the cloud too.

Taken from Engadget … The Xbox app on PC just got much more useful. You can now use it to stream games from your Xbox Series X/S. In addition, the app can now stream all of the console titles available through the cloud on Xbox Game Pass.

This is the first time Microsoft has enabled remote play on PC for Xbox Series X/S — folks have been able to stream Xbox One games to PC since 2015. The company says it has improved the feature’s stability and added features such as being able to stream games from consoles in 1080p at up to 60 frames per second and play some original Xbox and Xbox 360 games.

Microsoft noted that Xbox Game Pass Ultimate subscribers in 22 countries can now play console titles through the cloud on Windows 10 (and soon, Windows 11) PCs. As long as you have a membership, compatible controller and a sturdy enough internet connection, all you need to do is hit the Cloud Gaming button in the Xbox app and you’ll be able to stream console and PC games and play either by yourself or with friends.

There are currently 294 console games available through the cloud on Game Pass Ultimate, compared with 115 PC games. Those include some EA games via the bundled EA Play membership.

The update marks another step forward in Microsoft’s goal of bringing cloud gaming to as many devices as possible. Last month, the company said it would enable cloud gaming on Xbox consoles this holiday season. Game Pass subscribers have been able to stream games from the cloud via web browsers since June. 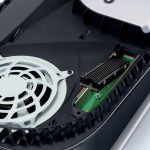 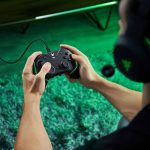