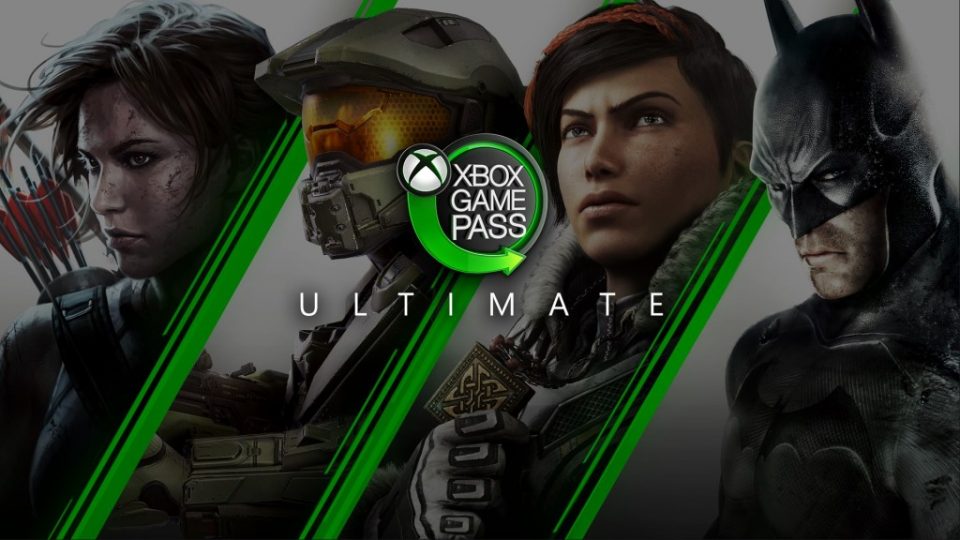 Taken from TPU … Microsoft is well on its way towards becoming the Netflix of videogames, considering the running success of its Game Pass subscription service. The idea is simple: players pay a monthly fee (starting at $9,99 for PC or Xbox-specific subscriptions) and they receive access to a curated portfolio of game experiences. The platform is bolstered by the fact that Microsoft’s first-party titles are made available day-one for Games Pass subscribers. In 2021 alone, this approach by Microsoft gave gamers access to games like Halo Infinite, Age of Empires 4, Forza Horizon 5, and the incredibly quirky Psychonauts 2. But is it worth it to have a Games Pass subscription, thus waiving ownership of those actual games? 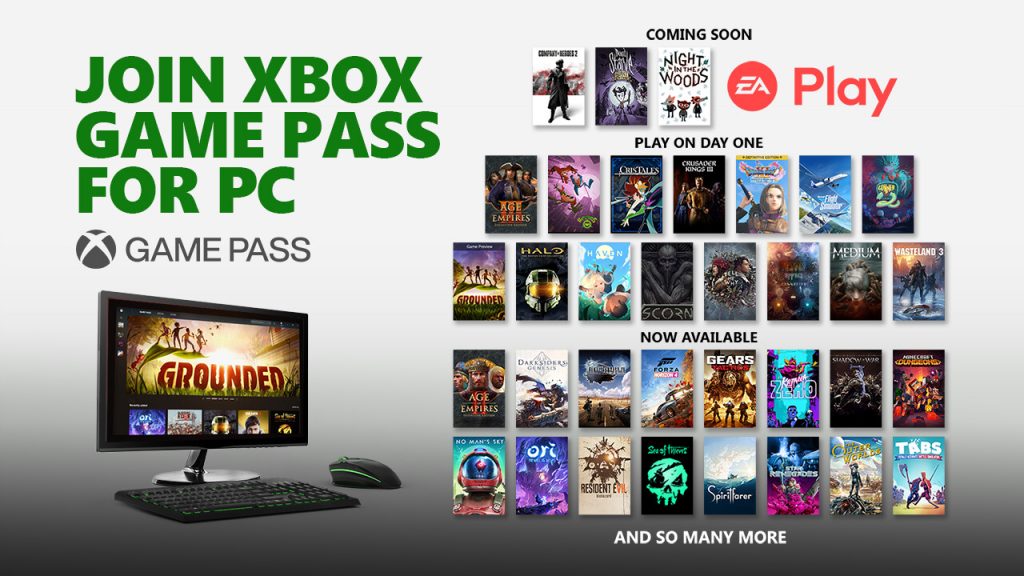 Your mileage will certainly vary; but in pure dollar terms, it’s difficult to argue against the idea. According to The Loadout, Games Pass subscribers were given access to around $6,300 worth of games throughout 2021 – that’s how much a consumer would have to pay, day one, to own all of the games that Microsoft included (and sometimes rotated out) of its Game Pass library. A yearly Game Pass Ultimate subscription (for PC and Xbox games) would give you access to the same cadre of titles for a much more modest $15 a month – $180 in total. In March alone, Games Pass subscribers saw the floodgates open to around $960 worth of games (and potentially thousands of hours of gameplay) with the addition of Bethesda Softwork’s titles to the service, following the $7,5 billion Microsoft acquisition of parent company Zenimax Media. 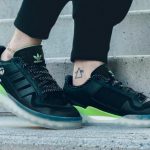 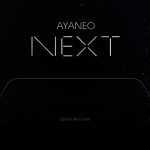