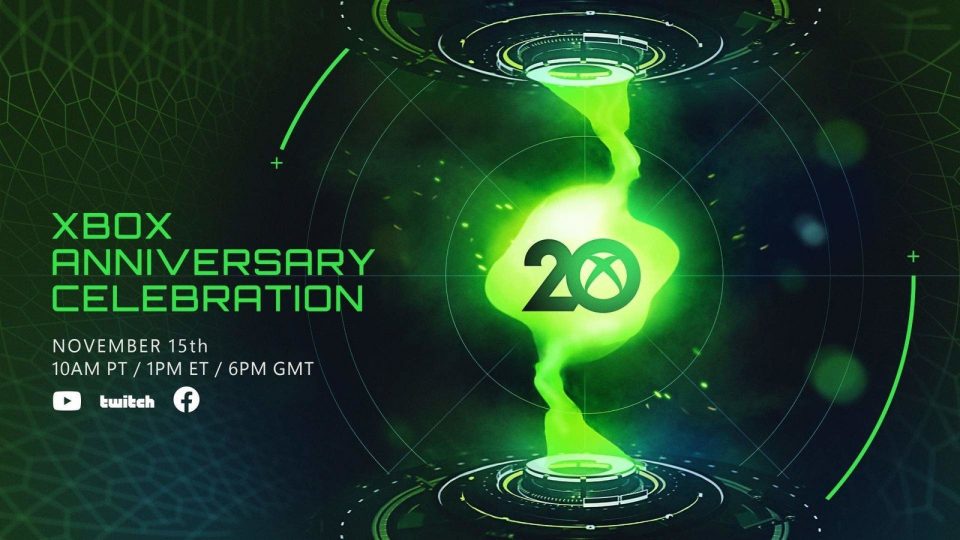 You can watch the Xbox 20th Anniversary Event over at Engadget

Taken from Engadget …Exactly 20 years ago today, Microsoft released the original Xbox. At the time, it was hard to know how integral the company would become to the gaming landscape. Sure, Microsoft had played an important part in the development of PC gaming, but up to that point the console market had been dominated almost exclusively by Nintendo and Sony. Now in its fourth generation, the Xbox brand has never been stronger, in part thanks to smart decisions around Game Pass and studio acquisitions.

At 1PM ET, Microsoft will look back and celebrate the history of the Xbox brand while likely looking to the future as well. You can watch the entire livestream on YouTube, Twitch and right here. 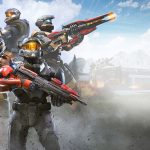 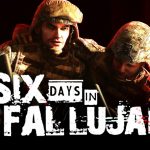