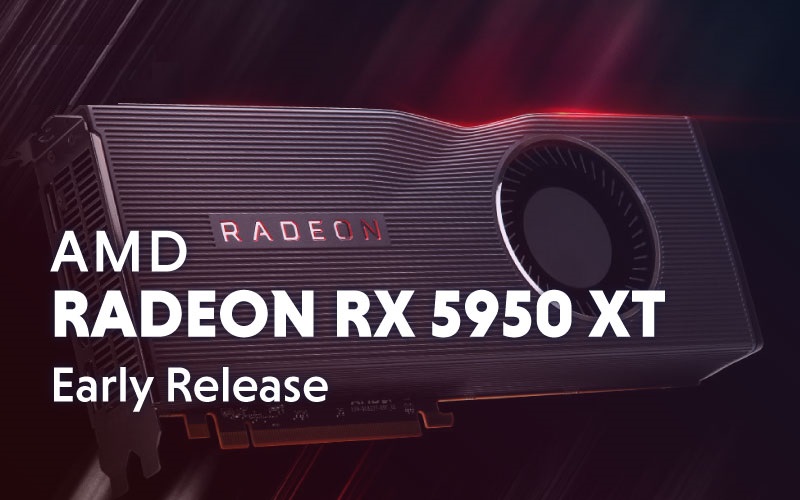 Taken from Appauls … After the 7nm AMD Ryzen 4000 Series Mobility CPUs and APUs, the company is rumored to be introducing the powerful next-gen GPU based on the Big Navi or RDNA2 or Navi 2x Architecture. The flagship GPU of the upcoming AMD’s next-generation 7nm Navi 21 series is reportedly one of the largest in terms of die sizes, indicating several new aspects and features. Although the information is purely a rumor and uncorroborated at this stage, the AMD Big Navi based GPU, fabricated on the 7nm Fabrication Node, is expected to have significantly higher processing power than the current generation of AMD GPUs. 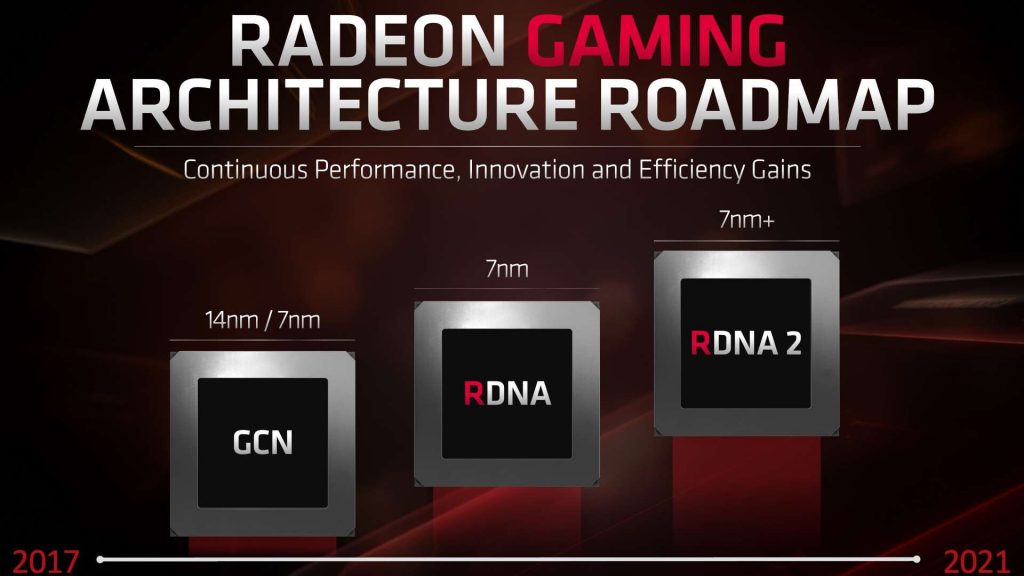 The current-generation AMD Vega Graphics has had a great run so far. Now the company will allegedly be ditching its Vega architecture in favor of RDNA 2-based Big Navi. Incidentally, the only confirmed RDNA 2 graphics that have been announced so far are the GPUs inside the upcoming Xbox Series X and the Sony PlayStation 5 game consoles.

Serial tipster AquariusZi who has been quite consistent and often accurate about leaks on AMD has posted (via KOMACHI_ENSAKA) the die sizes of AMD’s upcoming ‘Big Navi’ lineup. The upcoming 7nm AMD flagship GPU, which might be called the AMD RX 5950 XT, will allegedly feature a huge 505 sq.mm die. Simple math indicates this roughly translates to at least 2x the performance of the current-generation RX 5700 XT GPU.