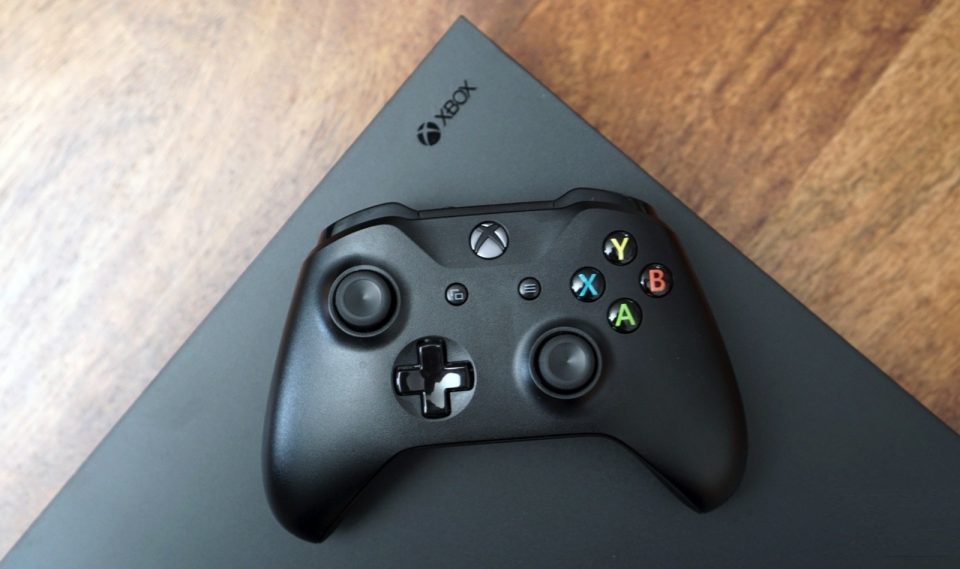 This could only mean one thing … the launch of their next-gen console, the Xbox Series X (hopefully this year).

If you’ve been paying close attention to Microsoft’s quarterly earnings, you’ve probably noticed they’ve started to sound like a broken record. The company’s cloud business typically grows steadily (it’s up 27 percent this quarter), and for the past few years it’s driven continual revenue growth. According to the company’s latest earnings report, it’s been a particularly great few months for the company, with continued revenue growth for Office (up 19 percent for consumers, 16 percent for businesses), LinkedIn (up 24 percent) and Windows (up 18 percent).

The only blip in an otherwise positive quarter? Xbox, which saw an 11 percent revenue drop from last year. The company’s overall gaming revenue fell by $905 million or 21 percent from a year ago. 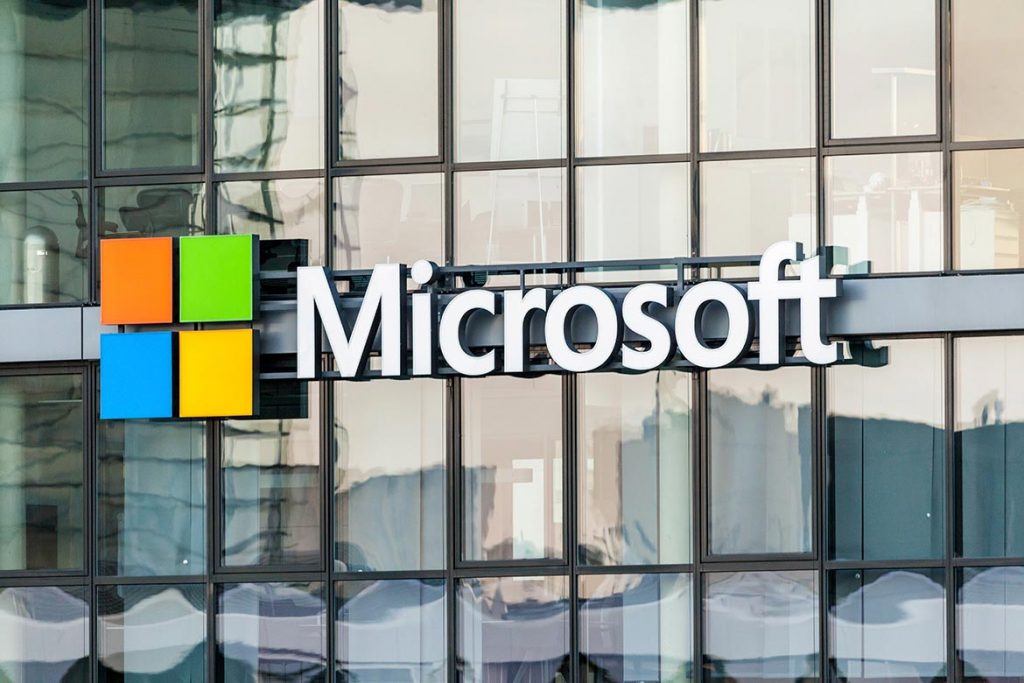 That’s not too surprising, considering that many gamers are eagerly awaiting the next-generation Xbox Series X. Still, it’s not a great sign for the company to see such a significant sales drop during the holiday quarter. And it didn’t help that there weren’t many must-have exclusives for the Xbox over that period, either. Microsoft might be more focused on building up an impressive lineup of titles for its next system, which at this point includes Senua’s Saga: Hellblade 2 and the long-awaited Halo Infinity. 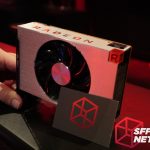