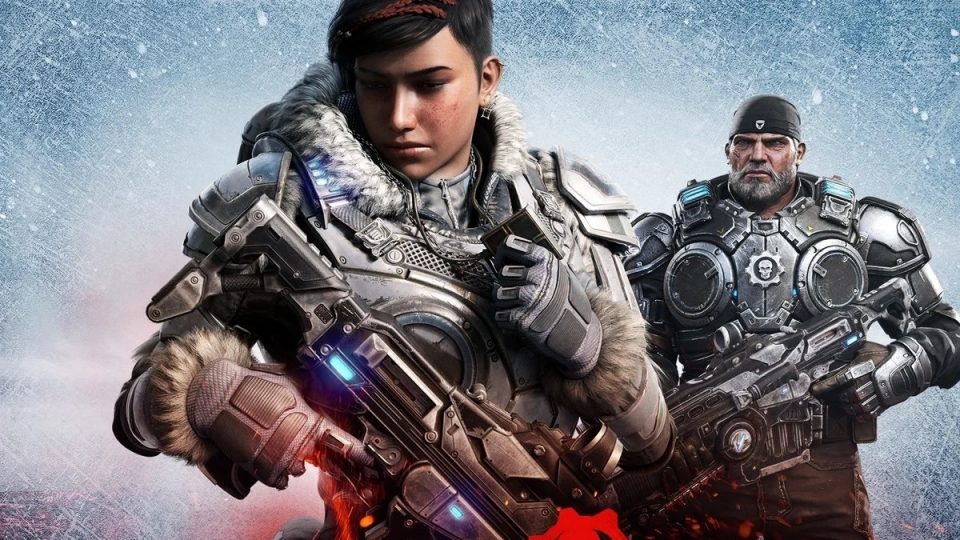 Yes, you read it right … there’s a load of Xbox Series X/S games that can run at 120 FPS! Can’t wait for the official launch to see what games will be available.

Taken from Windowscentral …  With a new generation of consoles comes new hardware capabilities. One of the exciting new features of the Xbox Series X and Xbox Series S is the ability to run games at 120 FPS, providing a smoother experience 60 FPS. We’ve tracked down all the games so far that support 120 FPS at the very least as an option or in certain modes. Here’s a full list of Xbox Series X and S games with 120FPS support — that we know of so far.

Running games at a higher framerate allows for more animation detail, reduces input lag and generally allows for a better gaming experience. You can see these benefits in action thanks to the video below, which slows down Ori and the Will of the Wisps with a side-by-side comparison of the game running at 60 FPS and 120 FPS. 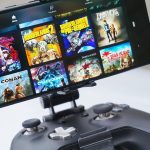 Microsoft’s xCloud is Coming to iOS 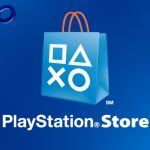