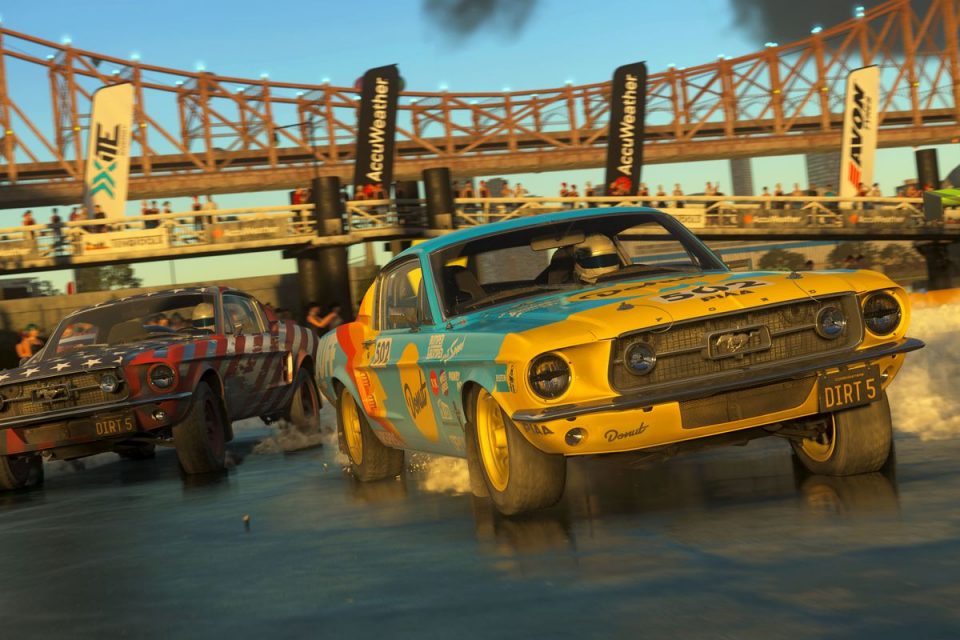 It must be Christmas! Take-Two is planning to buy Codemasters for a reported $994 million. What a bargain!

Taken from Engadget … Take-Two Interactive, the gaming giant which owns 2K and Rockstar Games, is buying another big video game studio for close to a billion dollars. Codemasters, based in Oxfordshire, is a British studio behind the Dirt, F1 and Micro Machines franchises, and specializes in racing games. The stock-and-cash deal will cost around $994 million, and is expected to close at some point in the first quarter of 2021. 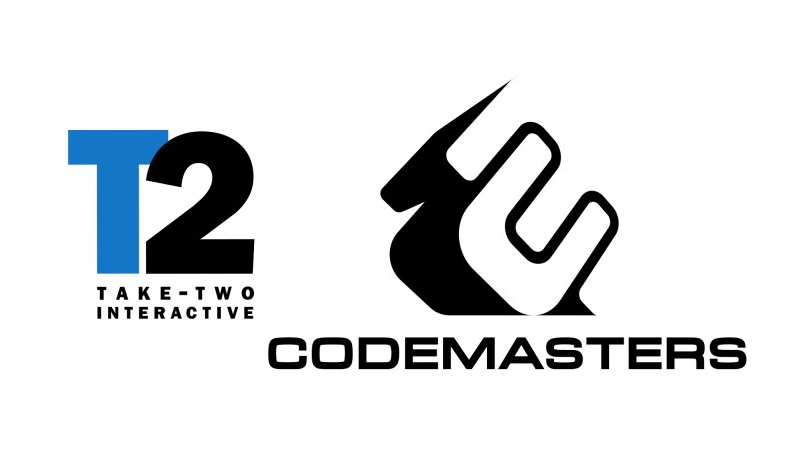 For that chunk of change, Take-Two is getting a specialist in sports games and the licenses to match, as well as smaller studios, like Slightly Mad, which is behind Project Cars. Codemasters also has the rights to make World Rally Championship games, with the first title expected to arrive in 2024. Take-Two says that Codemasters’ sports licenses and experience will dovetail nicely with those already held by 2K.

The deal marks yet another big acquisition of a publisher in recent months as companies look to get bigger to avoid being bought up themselves. Back in September, Microsoft bought ZeniMax Media, one of the world’s biggest independent publishers which owned studios like id, Arkane and Bethesda. And a few months before that, Sony purchased ‘Spider-Man’ developer Insomniac Games, amongst others. 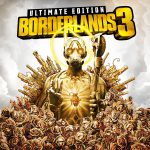 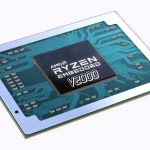