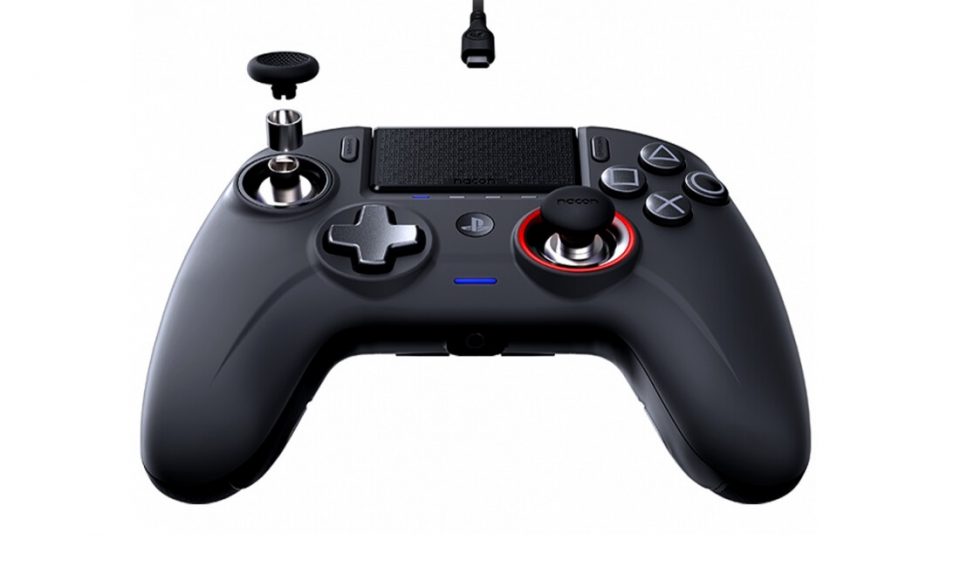 Taken from TPU … NACON the French video game and peripheral company has recently announced a new licensing agreement with Microsoft to create officially licensed accessories for Xbox One, Xbox Series X, and PC. NACON announced the partnership during a recent online event where they also announced their upcoming games and upcoming mobile gaming accessories. NACON already sells a relatively popular range of controllers for PS4, PS3, and PC so this agreement is a logical next step for the company.

Having already sold over 3 million officially licensed PlayStation 4 controllers, NACON is immensely proud to announce they have entered into a licensing agreement with Microsoft to create and distribute official accessories designed for Xbox One, Xbox Series X and PC.

We are pleased to announce a new global licencing agreement with @Microsoft for the creation of officially licensed accessories designed for @Xbox One, #XboxSeriesX and #PC.