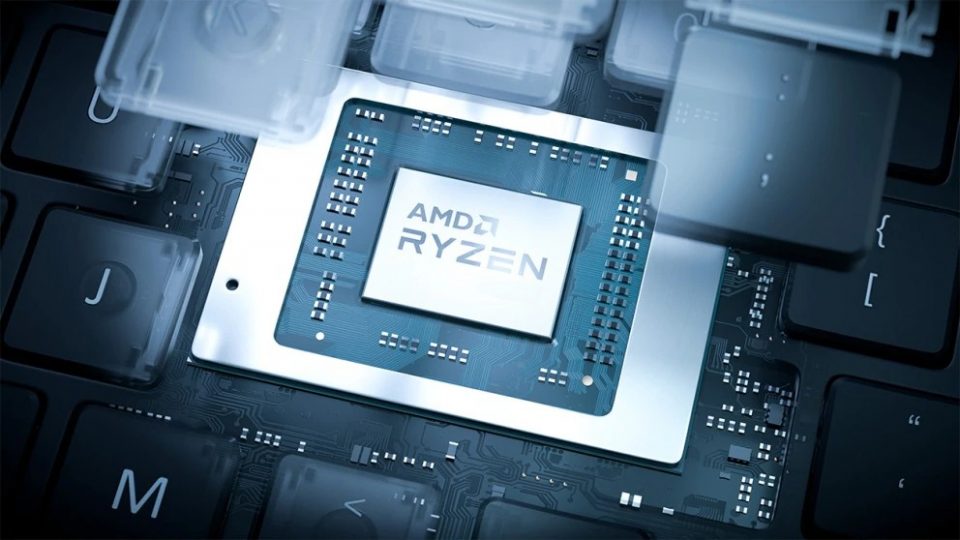 Nice! … Right, now I know what CPU to go for when I get my next-gen laptop for my mobile streaming!

Taken from Videocardz … AMD introduced its first Zen3 based mobile CPUs aka Ryzen 5000H series at CES 2021. The new series was introduced in four variants, including:

The Ryzen 9 5900HX is an unlocked 8-core and 16-thread CPU clocked at 3.3 GHz up to 4.7 GHz. The CPU is targetted for high-end gaming laptops, such as ASUS ROG Zephyrus or Strix series (the source of today’s leak).

The CPU scored 24,039 points in PassMark’s ranking, which is a multi-threaded score. So far no other mobile CPU has been able to break this barrier: 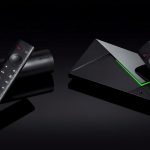