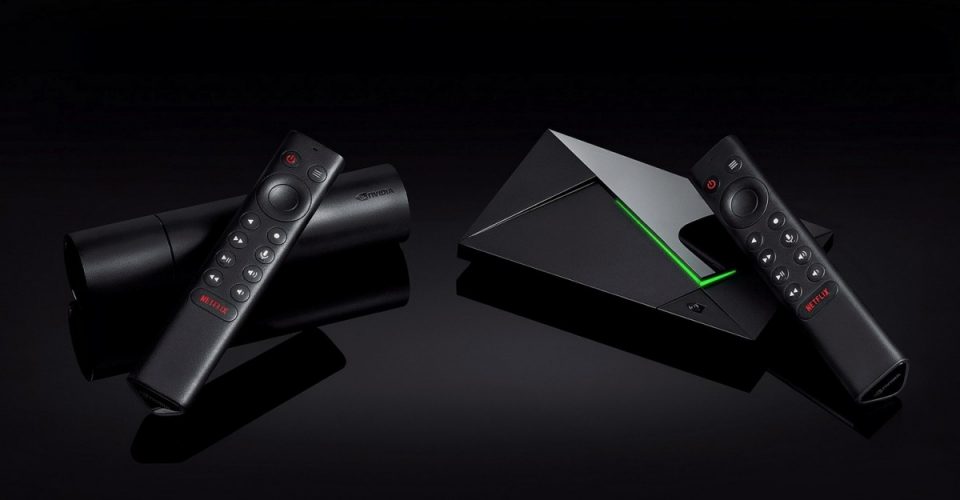 Now that’s interesting … Both the PS5 and Xbox Series X/S controllers are now supported by NVIDIA’s Shield TV. I wonder how that will work?

Taken from Engadget … NVIDIA’s Shield TV, the company’s powerful set-top box, can now pair with the Xbox Series X and S gamepads, as well as the PlayStation 5’s DualSense controller. The long awaited feature arrives as part of the Shield 8.2.2 software update, which also includes support for Control 4 home automation systems, as well as Discovery+ and Noggin’s streaming apps. Connecting the controllers works as you’d expect: Turn on the Shield’s Bluetooth discovery mode, and then either press the pairing button on your Xbox controller, or the PlayStation and Share/Clip buttons on the DualSense. 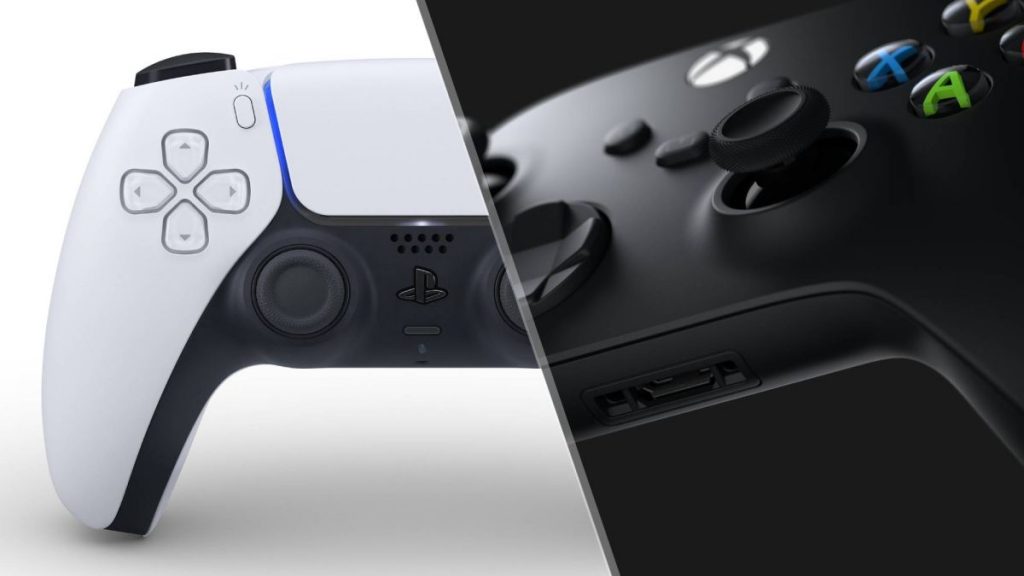 It’s surprising it took so long for NVIDIA to add support for these new gamepads, considering that they already support PC pairing. But it’s good news for anyone who has one of the next-gen systems and also wants to partake in NVIDIA’s GeForce Now streaming service. You may have better luck playing Cyberpunk 2077 via cloud streaming than the broken version that’s currently available on consoles. In addition to the usual bug fixes, NVIDIA says that the Shield update also adds the December 2020 Android security patch, as well as better IR volume support for the Shield remote with Denon receivers. 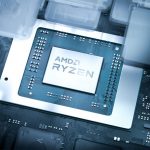 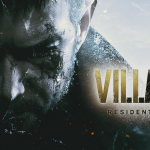