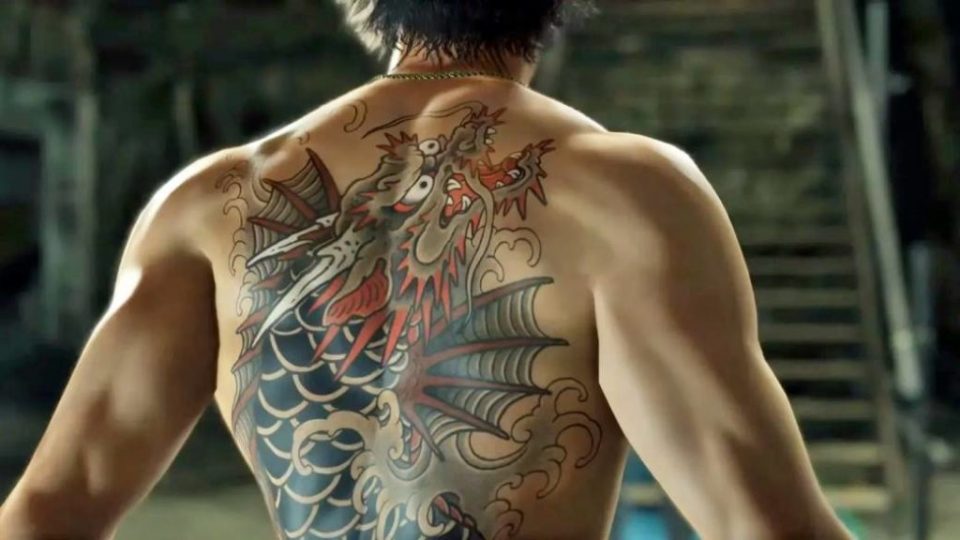 Across ALL platforms, including PC, Xbox and Playstation. PS4 gamers who purchase the digital version will get a free download for the PS5 on March 2nd, 2021.

Taken from Engadget … Sega has officially confirmed that Yakuza: Like a Dragon is coming out on November 10th, the same day the next—gen consoles are launching. The game will also be available for the PS4 and for the PC through Steam and the Microsoft Store on the same day, so nobody’s getting left behind. 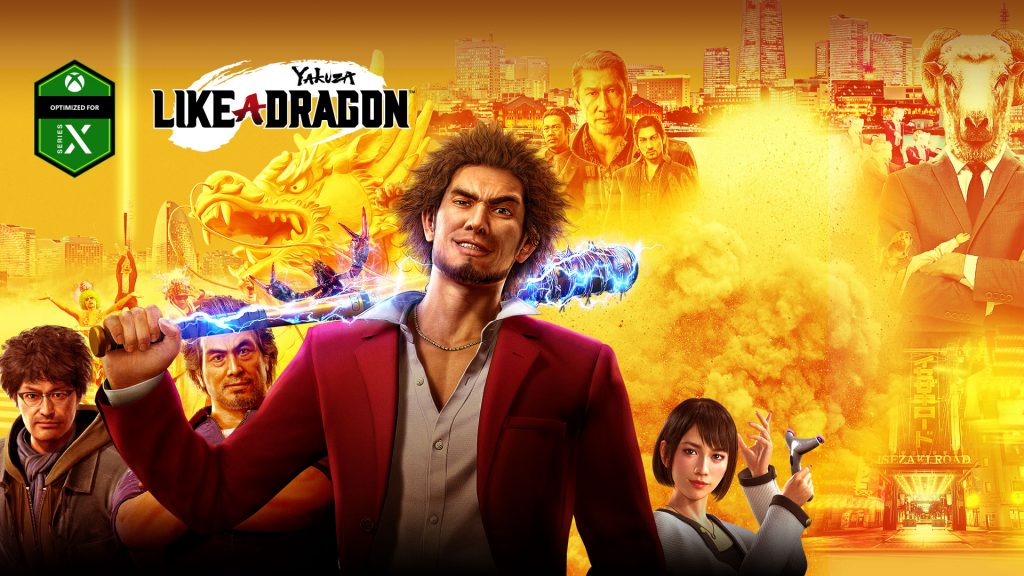 Sega has also announced that the PS5 version is coming out on March 2nd, 2021. While that means those buying the new console can’t get the game as soon as the PS5 becomes available on November 12th, they can at least expect a free upgrade. If they buy the digital version for the PS4, they’ll be able to download the PS5 version at no extra cost when it rolls out to the PlayStation Network. 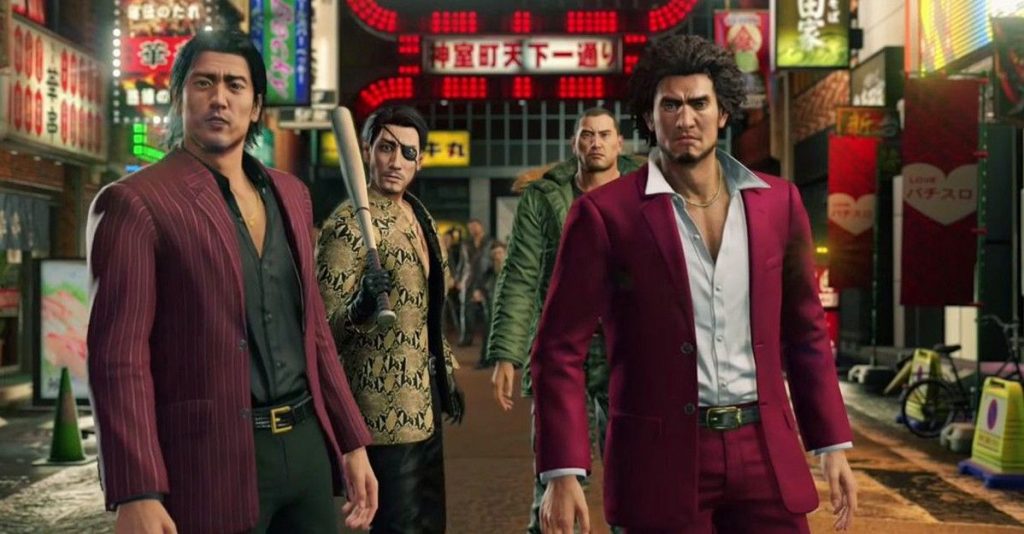 Like a Dragon serves as a soft reboot of the Yakuza franchise. It replaces the now middle—aged former gokudo Kazuma Kiryu as the main protagonist with new lead Ichiban Kasuga. And while the old games take place in Kamurocho (based on Tokyo’s real-world red life district Kabukicho), the new one is set on a district based on Yokohama’s Isezakicho. Like a Dragon also replaces the previous titles’ real-time beat ‘em up combat mechanics with an RPG-style turn-based gameplay.

The base game will cost fans $60 across platforms, including the PS5. 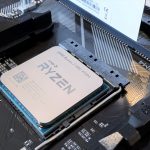 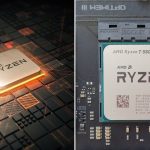