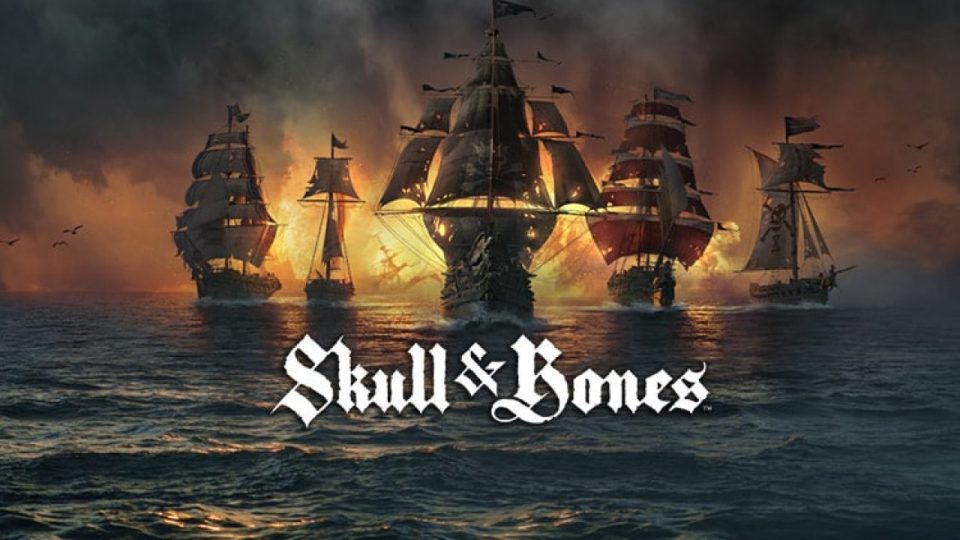 Mmmm … a Pirate game. Any fans of the genre here? Well, some disappointing news is that Ubisoft has delayed the ‘Skull and Bones’ games until 2022.

Taken from Engadget … Skull and Bones will miss its previous release date once again. Ubisoft says it now expects to publish the pirate game sometime between during its 2022-2023 fiscal year, which runs from April 1st, 2022 to March 31st, 2023. For those keeping track, this is the fourth time Ubisoft has delayed Skull and Bones. Following a reveal at E3 2017, the company initially planned to release it in 2018. It then went on to push back the game to 2019, mid-2020, 2021 and now 2022.

Last year, Elisabeth Pellen, the game’s creative director, attributed the ongoing delays to a vision change. Initially, the premise of Skull and Bones was simple. It was supposed to adapt the ship battling mechanics from Black Flag for multiplayer and strip all the narrative threads that make the Assassin’s Creed franchise hard to follow. Things have changed since then. “The answer is that we simply needed more time. We dreamt something bigger for Skull and Bones, and these ambitions naturally came with bigger challenges,” she wrote at the time. “As Skull and Bones evolved from its original idea to what it is now, it was also necessary to have some fresh eyes join the team.” 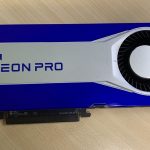 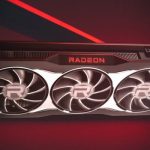