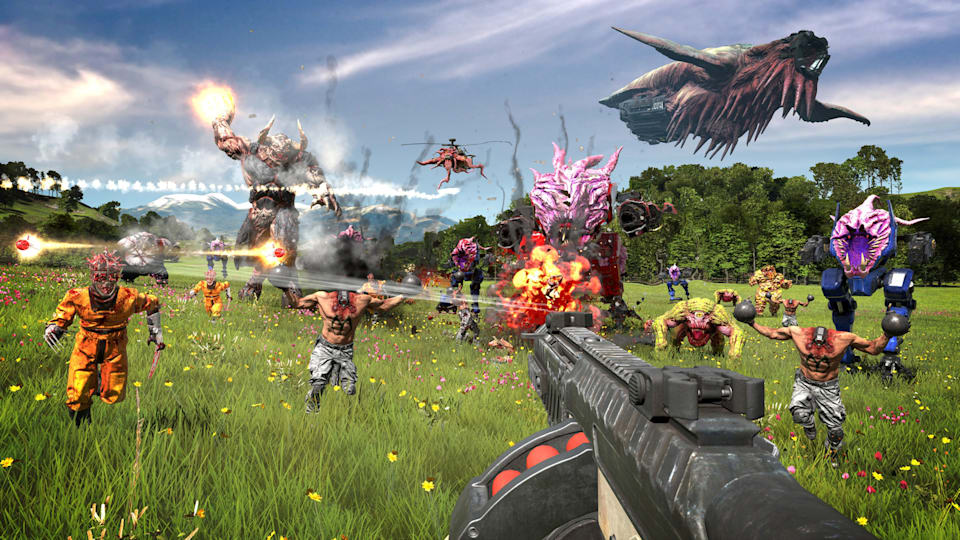 Any Serious Sam fans out there? … Well, you’ll be glad to know Serious Sam 4 will available on PC this coming August.

Taken from Engadget … You won’t have to wait too much longer for a Serious Sam revival. Croteam and Devolver Digital have announced that Serious Sam 4 will be available on PC and Google Stadia sometime in August. Consoles will be a no-show at launch due to a Stadia exclusive, Devolver told Kotaku. However, the publisher told Engadget that PlayStation and Xbox versions should arrive in early 2021.

As for the mechanics? For the most part, you know what to expect if you’ve ever played a Serious Sam game: your job is to save the world from Mental’s forces by shooting seemingly endless waves of ridiculous enemies. The difference is in the execution. It’s a huge visual upgrade over past titles, of course, but new technology also allows situations where you’re fighting “thousands” of enemies at a time. There are new foes like the Belcher and new weapons like an auto shotgun, but it’s clear you’ll feel at home whether you’re playing by yourself or in a four-player co-op mode. This is for gamers who miss the classic, arcade-like feel of early first-person shooters and don’t mind threadbare stories. 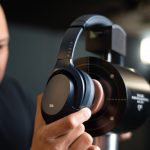 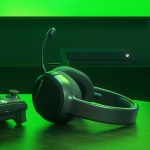