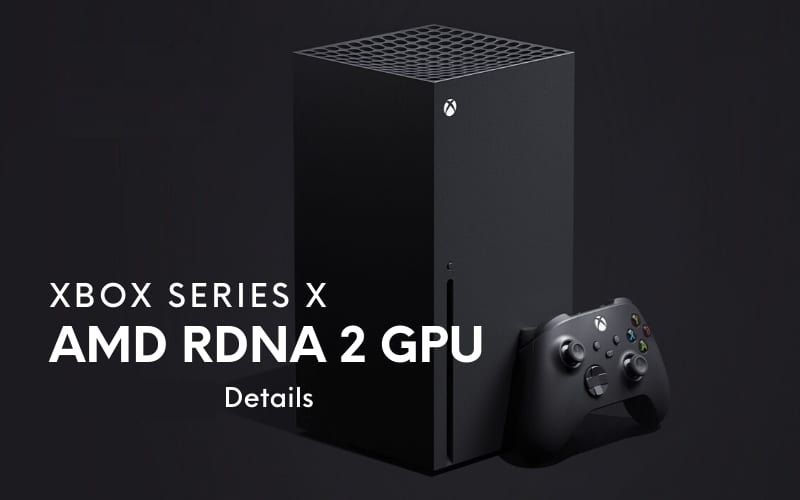 There’s more and more news regarding AMD’s upcoming RDNA 2 which will be found on both the Xbox Series X and PS5. Moreover, people are also interested in the PC graphics card/GPU space, as surely AMD will be announcing the next generation of Radeon graphics with RDNA 2.

Taken from TPU … Microsoft in its Hot Chips 32 presentation detailed the SoC at the heart of the upcoming Xbox Series X entertainment system. The chip mostly uses AMD IP blocks, and is built on TSMC N7e (enhanced 7 nm) process. It is a 360.4 mm² die with a transistor count of 15.3 billion. Microsoft spoke about the nuts and bolts of the SoC, including its largest component – the GPU based on AMD’s new RDNA2 graphics architecture. The GPU takes up much of the chip’s die area, and has a raw SIMD throughput of 12 TFLOP/s. It meets DirectX 12 Ultimate logo requirements, supporting hardware-accelerated ray-tracing. 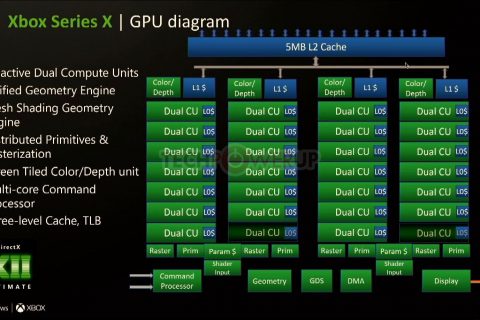 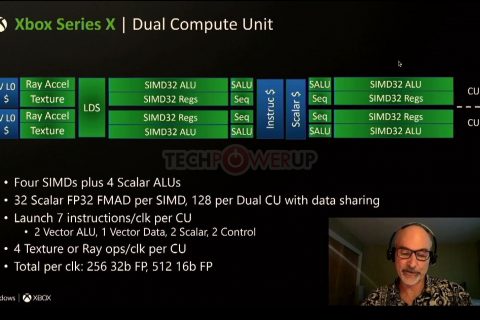 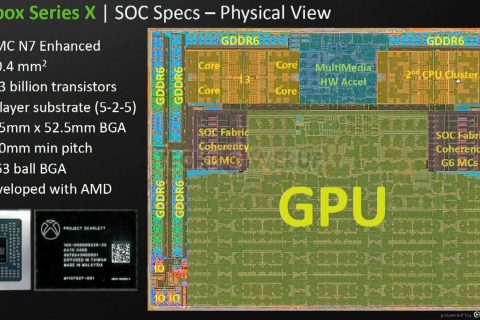 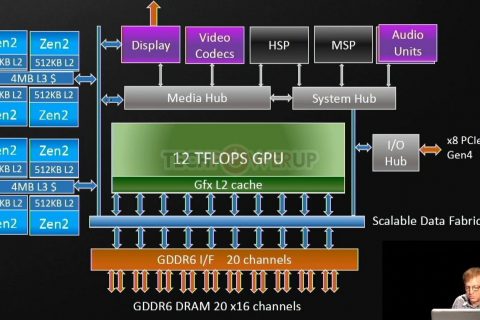 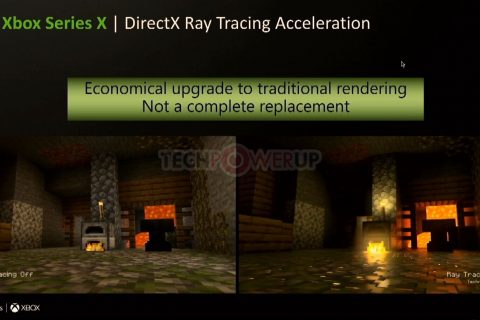 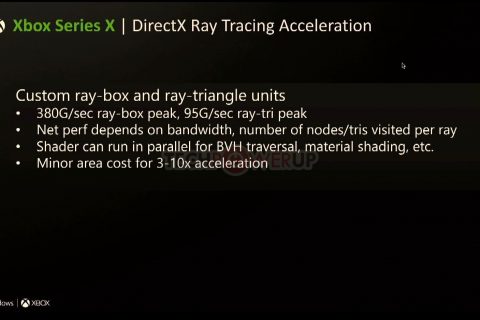 The RDNA2 GPU powering the Xbox Series X SoC features 52 compute units spread across 26 RDNA2 dual compute units. The silicon itself physically features two additional dual CUs (taking the total physical CU count to 56), but are disabled (possibly harvesting headroom). We’ve detailed first-generation RDNA architecture in the “architecture” pages of our first AMD Radeon RX 5000-series “Navi” graphics card reviews, which explains much of the SIMD-level innovations from AMD that help it drive a massive SIMD IPC gain over the previous-generation GCN architecture. This hierarchy is largely carried over to RDNA2, but with the addition of a few SIMD-level components. 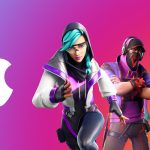