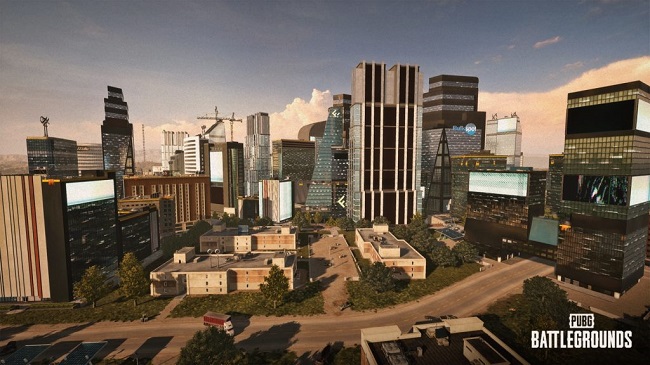 PUBG Studios has revealed new PUBG map Deston. It’s a large 8×8 map which comes with specific features. The map has some interesting locations which includes a huge city with high rise buildings where some of these new features come in to play including the ability zip line up buildings, jumping off buildings and using your parachute.

The map also includes a new vehicle, Airboat which can travel on land and water and speaking of vehicles, players will able to refuel their vehicles at gas stations which will be located all around the map. There’s also a new weapon, the O12 shotgun which is a rapid fire shotgun.

Bankrupt and ruined by a catastrophic hurricane, Deston was left to rot – what remains are hulking desalination plants, overgrown algae farms, and flooded urban sprawl. However, this does not mean the city is completely empty… now these lands serve a whole different purpose. 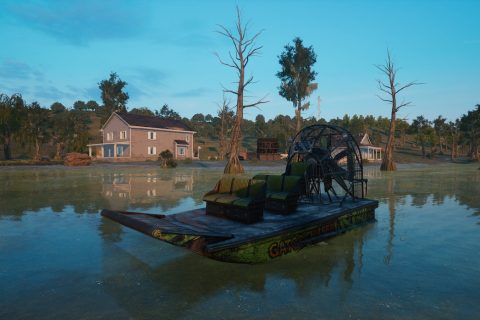 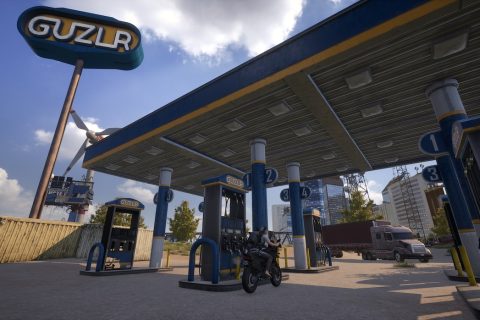 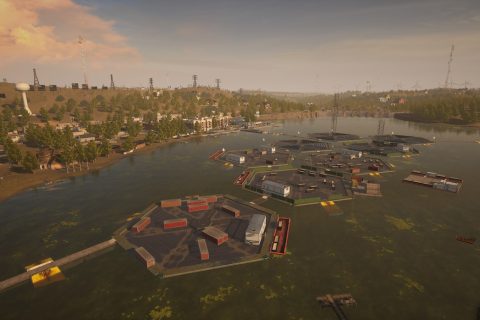 The map will be released on July 13th. It’s unknown whether it will be coming to consoles on that date but based on previous map releases, it will probably come to consoles two weeks later. 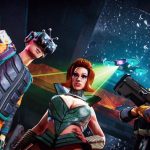 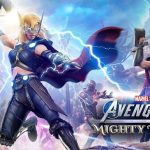