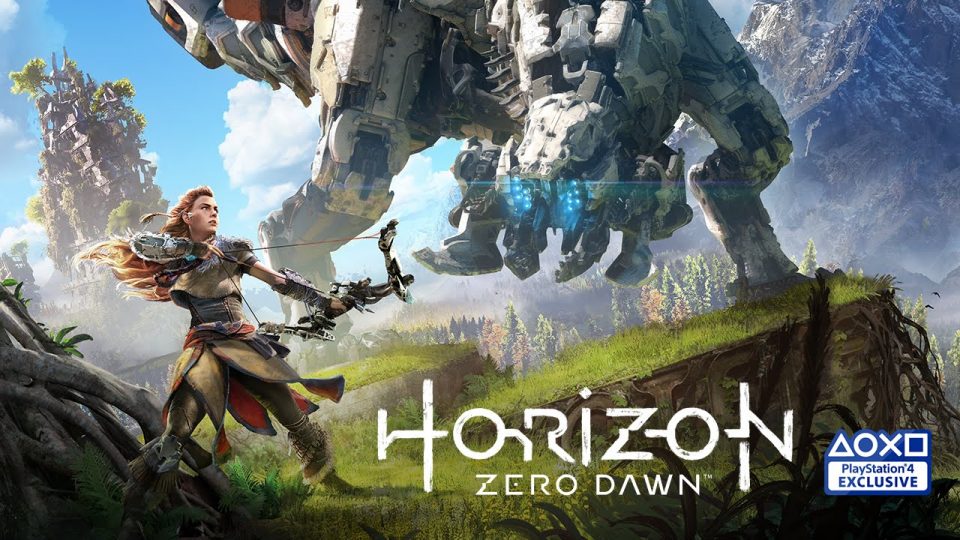 Coming soon in Summer 2020 … Not so exclusive now!

Taken from TPU … A Steam page store has appeared for Guerrilla Games’ PlayStation exclusive Horizon Zero Dawn. If you haven’t played this game yet, I’ll assume you don’t have a PlayStation; and if so, boy: are you in for a treat. Horizon Zero Dawn has you playing as Aloy, a native to this alternate reality where dinosaur-like machines have taken over the wilds. As you expand on the story and go on to discover the secrets to this world – and to humanity’s downfall – you’ll travel across a seamless, richly-detailed open-world experience that rivals The Witcher III: Wild Hunt.

Horizon Zero Dawn Complete Edition will feature both the base game and its The Frozen Wilds Expansion, which adds dozens of hours, new equipment, new lands, skills, and Machines for you to hunt. This looks like Sony’s way (and continued efforts) to show you, years later, what you’ve been missing out on in the PlayStation platform, and I bet Sony’s wishing these exclusive games hitting the PC will give you the PlayStation 5 hitch. Now if only the same happened for the incredible God of War…

EARTH IS OURS NO MORE
Experience Aloy’s entire legendary quest to unravel the mysteries of a world ruled by deadly Machines.

An outcast from her tribe, the young hunter fights to uncover her past, discover her destiny… and stop a catastrophic threat to the future.

Unleash devastating, tactical attacks against unique Machines and rival tribes as you explore an open wold teeming with wildlife and danger. 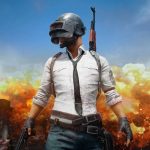 PUBG Mobile Tournament to be Held Online Due to Coronavirus 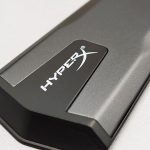 The Xbox Series S is Discounted to $250 for Today Only