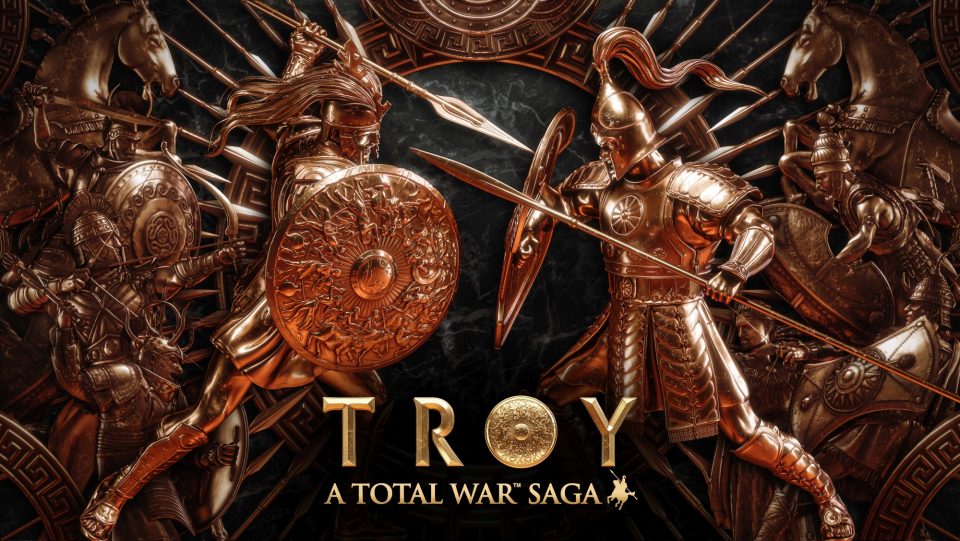 Taken from TPU … Total War Saga: Troy is the latest title from Creative Assembly which recently launched on the Epic Games Store and was free to keep for the first 24 hours. The game was claimed by over 7.5 million people in this initial 24 hour period with 1 million claims within the first hour alone. The giveaway exceeded the expectations of Creative Assembly who wanted to introduce their games to a wider audience. The giveaway was made possible through a partnership with Epic Games and means that the game will remain an Epic Games Store exclusive until August 13th, 2021 when it launches on Steam. If you missed the giveaway and want to purchase the game it is currently available for £35/$50. 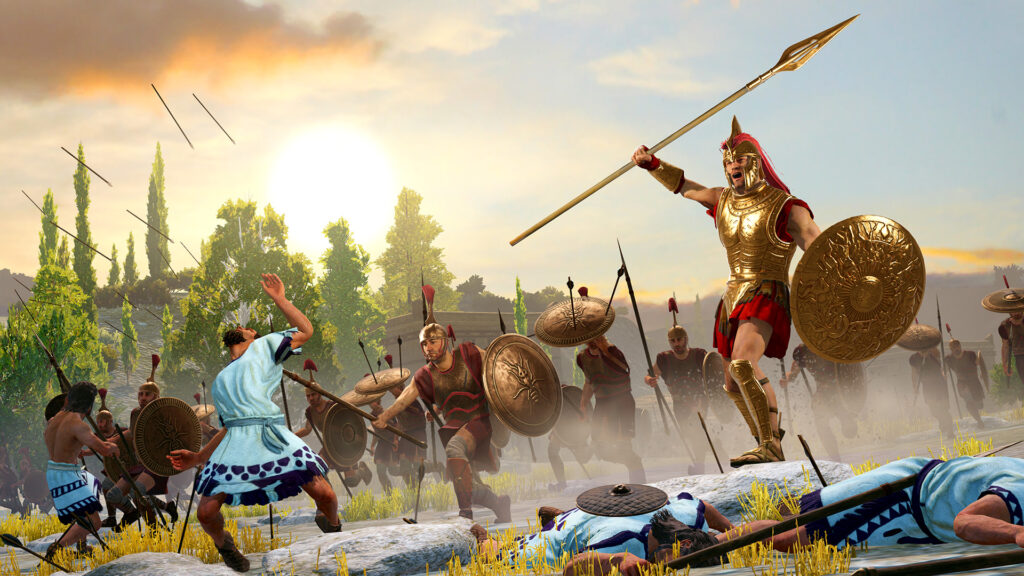 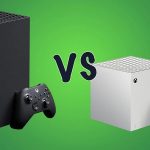