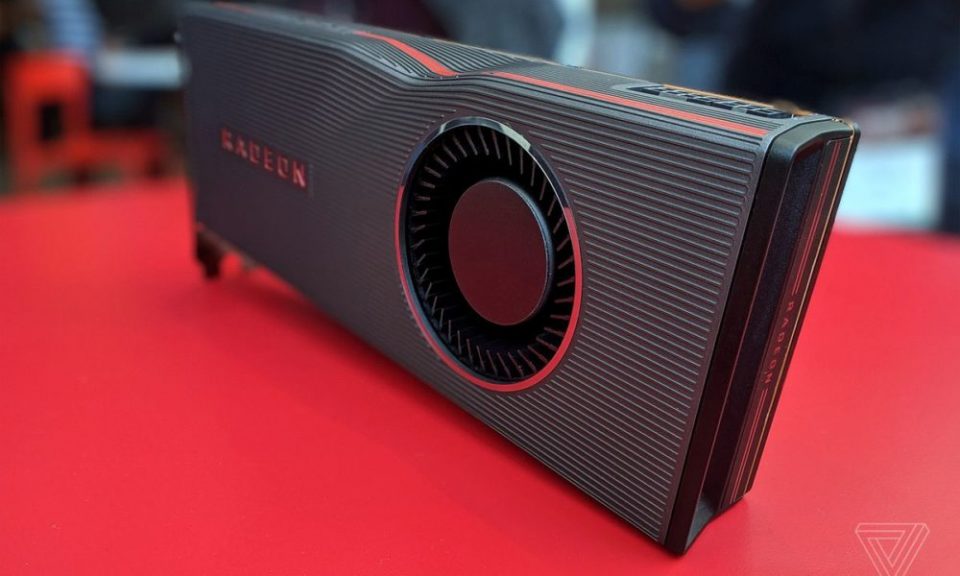 Is this a April Fool’s joke? I’ll let you be the judge … but apparently, the new AMD Radeon RX Gamma XT GPU will offer 26 TFLOPs with 1.5 TB/s of bandwidth, and a ray tracing  performance of 21.2 Gigarays.

Taken from Wccftech … A massive leak has just sprung from an unprotected link on the website of an AMD partner site. It is also something that immediately puts into perspective a lot of the leaks we have been seeing so far. AMD’s next-generation GPU will be known as Radeon RX Gamma XT. If you are thinking that this name has come out of nowhere then think again – because Gamma Cassiopeiae is the actual name of the star informally known as Navi. This ladies and gentlemen is the long-awaited Big Navi GPU. 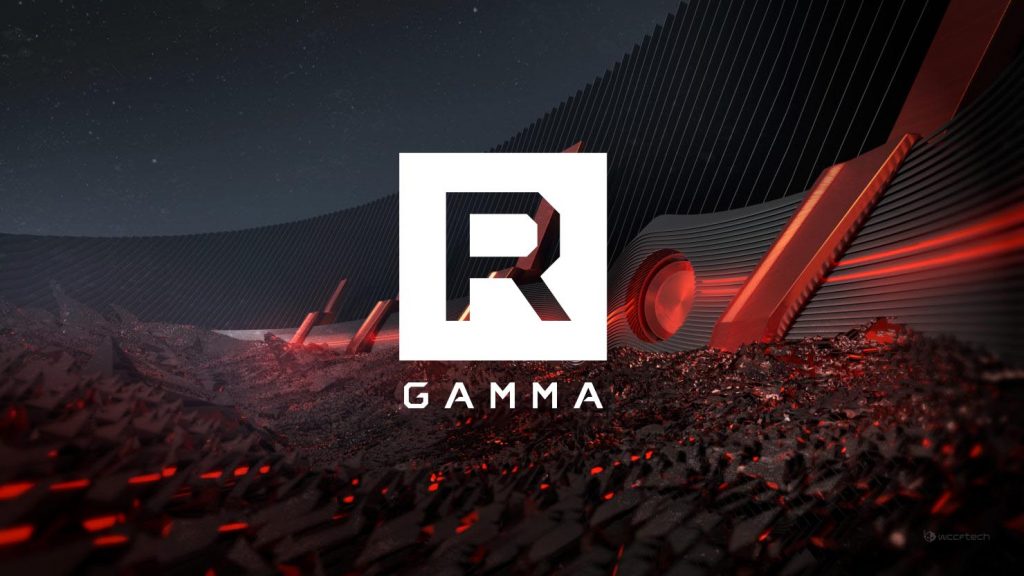 The slides leaked appear to have been shared with AMD AIB and partners are represent the initial specification as well as an internal reference design for the shroud. From the looks of it, this is a dual-fan design of pretty much the same reference block as small Navi. That said, I am pretty sure this design is just for internal testing purposes (and not indicative of the final product) for now as AMD has already teased a much sexier looking design for big Navi.

A block diagram of the upcoming Gamma XT GPU has also been leaked. The compute engine capacity has been doubled and is referred to as QCU or Quad Compute Unit. What is (pleasantly) surprising is the fact that the card sustains a clock speed of 2.633 GHz – which is absolutely insane. The only reason a clock speed jump like this would be possible is that the card is manufactured on an EUV based 7nm process. TSMC was planning to roll out its 7nm EUV based process this year and it looks like AMD has managed to grab a piece of that pie. 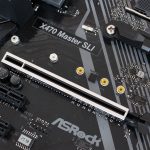