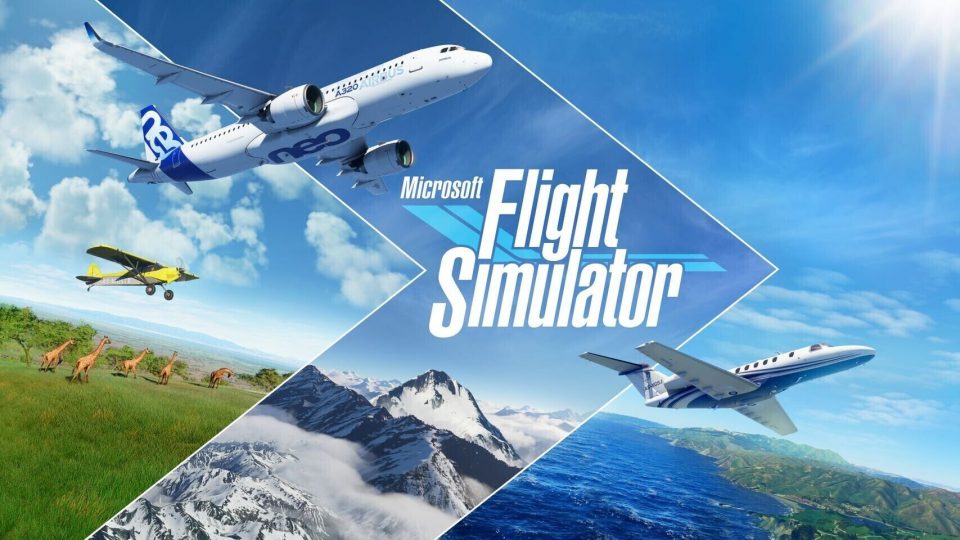 Microsoft Flight Simulator was built from the ground up to achieve three key goals: realism, accuracy, and authenticity of flight. Today, we’re excited to share that Virtual Reality for Microsoft Flight Simulator is now available on your favorite VR headset for PC, offering simmers the deepest and most immersive virtual flight experience in the new simulator to date.

The flight sim community has been a very active and insightful partner in shaping how the team approached VR, and continues to be a critical partner in our continued development as we make further improvements and add new features to the simulation. Adding VR to Microsoft Flight Simulator was a direct result of community feedback, and we look forward to continued involvement in the future of the franchise with us. 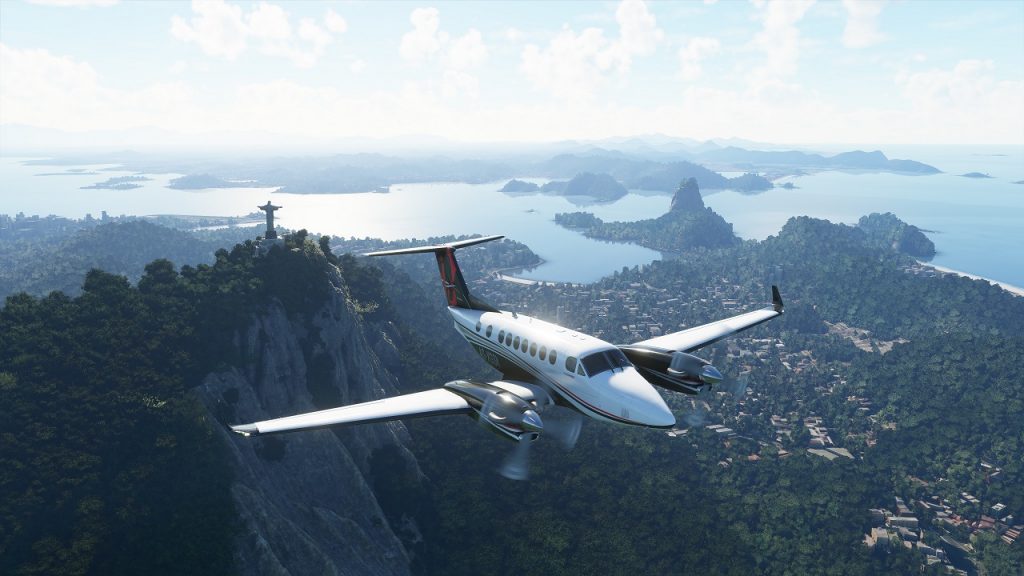 Our goal was to make this update accessible to as many VR players as possible. To achieve this goal, we have worked to make this free update compatible across a wide range of supported devices, including most Windows Mixed Reality headsets (including the HP Reverb G2), Oculus, Valve, and HTC headsets. To access VR, make sure you have downloaded the latest update for Microsoft Flight Simulator.

Grab your VR headset and try this captivating experience today on Xbox Game Pass for PC, Windows 10, and Steam. 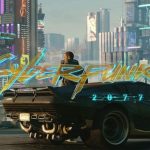 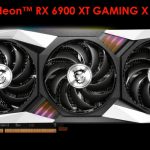