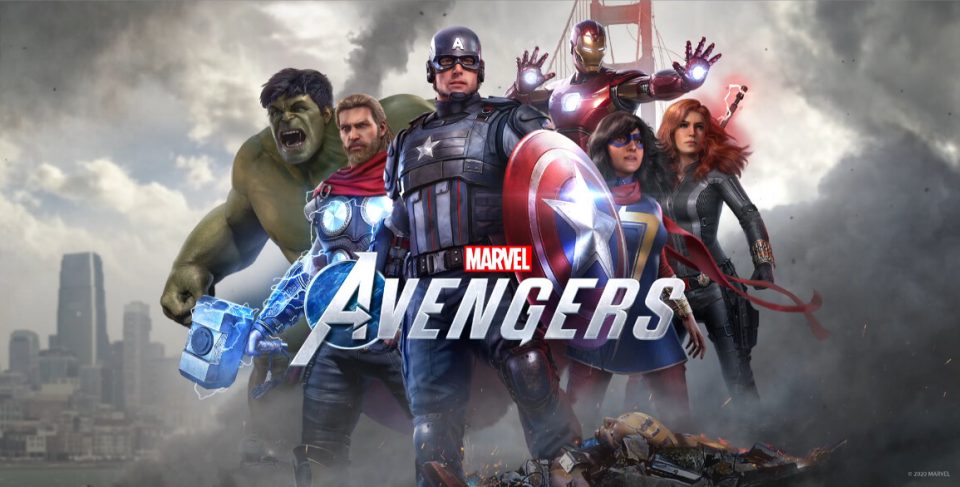 For both PS5 and Xbox Series X/S.

Apparently, the update will give you better graphics, smoother framerates and faster loading times.

Taken from Engadget … After his protégé made her way to the game in December, the original Hawkeye will join the roster of Marvel’s Avengers on March 18th. That same day, developer Crystal Dynamics will release the game’s long-promised PlayStation 5 and Xbox Series X/S patch, which promises better graphics, smoother framerates and faster loading times for those playing the game on Sony’s and Microsoft’s latest consoles.

… Even if you don’t plan to use Barton as your main hero, you’ll still want to play through his Future Imperfect Operation. In the new mission, you’ll face off against Maestro, an alternate version of the Hulk, against the backdrop of an Earth devastated by nuclear war and alien invasion. Hawkeye, his story mission and the update for PS5 and Xbox Series X/S consoles are all free for current Marvel’s Avengers players. 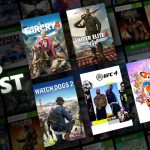 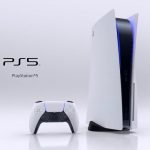