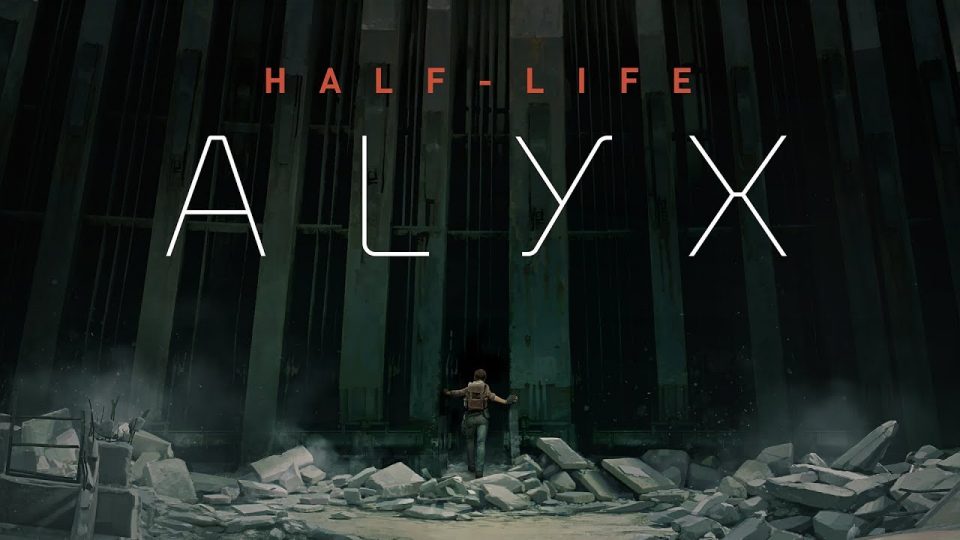 Half-Life fans … get ready. Half-Life: Alyx will launch on Monday at 1 PM ET.

Taken from Engadget … After years of waiting, a new Half-Life game is almost here. While everything else is getting canceled or rescheduled, the release of Half-Life: Alyx will happen on March 23rd. Valve tweeted tonight that the game will go live at 10 AM PT / 1 PM ET. For gamers whose PCs are properly prepared, it will be available for preloading via Steam starting on Friday.

The main impact of the coronavirus pandemic on this game has been the limited supply of Index VR headsets available, making it tricky to get the necessary hardware to play the game. Still, fans are surely ready to dive back into the game’s world, and the developers have put in a lot of work making sure that the FPS gameplay they expect holds up in a virtual reality experience. 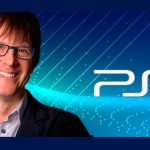