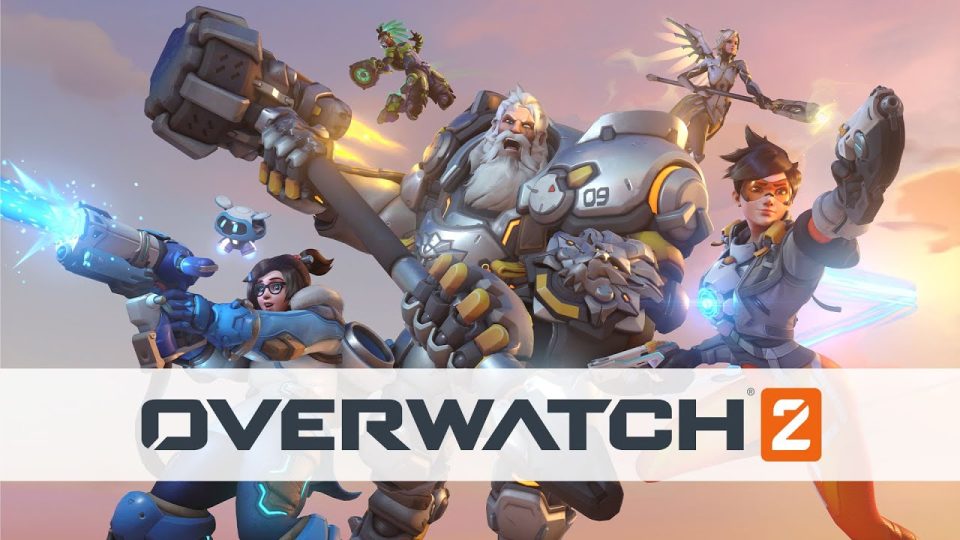 Taken from Engadget … The first Overwatch 2 PvP beta just wrapped up today, and Blizzard is already preparing to reveal what’s next for the game with an event on June 16th. Details about what to expect are fairly thin for now, though the studio will provide some info on the next PvP beta as well as its plan for the coming months.

Blizzard could be hoping to use the event to address some of the criticism about the first beta. Along with new hero Sojourn and four fresh maps, the beta introduced another game mode, an upgraded game engine, major changes to many heroes and, most significantly, a shift in the number of team members from six to five.

I loved the beta, for the most part (I’m not a fan of the revamped scoreboard at all). It was only a slice of what Overwatch 2 will eventually become, but it still felt fresh. However, some critics felt that the beta wasn’t enough after two years without significant content updates for the original game. Others suggested it was effectively a big patch. 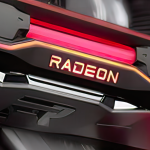 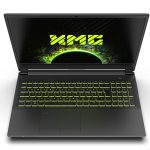 Death Stranding is Coming to the PC on June 2nd