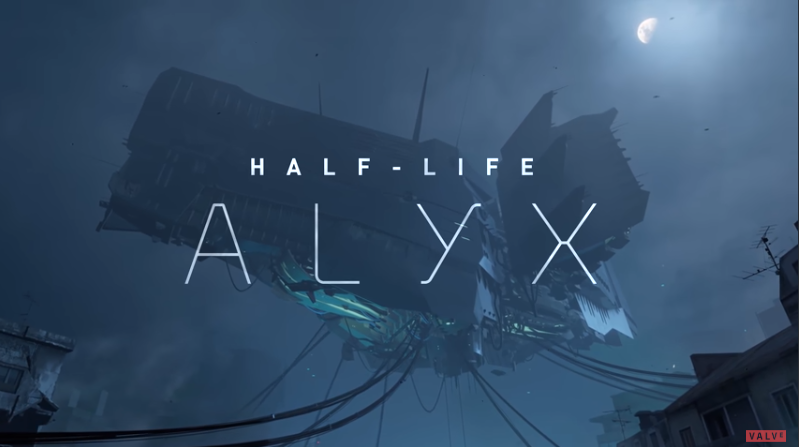 This game is making huge headlines … and if you own a VR system, then you’re in for a great treat.

Taken from TPU … Valve’s Half Life: Alyx has been finally released, after the company first teased, and then unwrapped the game back in November 2019. Half Life: Alyx has been completely developed for the VR gaming crown, with a focus on execution that meant for it to finally be VR’s killer app – much like Halo was for the original Xbox. Valve describes the game as a full-length release in the Half Life universe, slotting in the 20-year time gap between the events of the original Half Life and Half Life 2.

Of course, to play this game, you need a PC-based VR headset to play the game through Steam. The game has received rave reviews already, featuring a 93 Metacritic score based on 24 critic reviews, and an 8.2 user score. Give it some time before actually looking for guidance in that user review score, though. Valve founder Gabe Newell had this to say: “Half-Life: Alyx represents the culmination of Valve’s technological advancement over the past few years. We have built SteamVR, our game engine, our tools, and VR hardware specifically to enable us to ship the best content we know how to create. Today, as we ship Alyx remotely from our homes, we are hoping that everyone stays safe and has a great time playing the game. Please let us know what you think.” 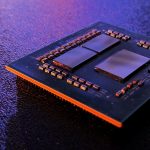 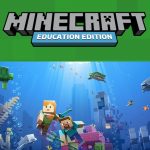