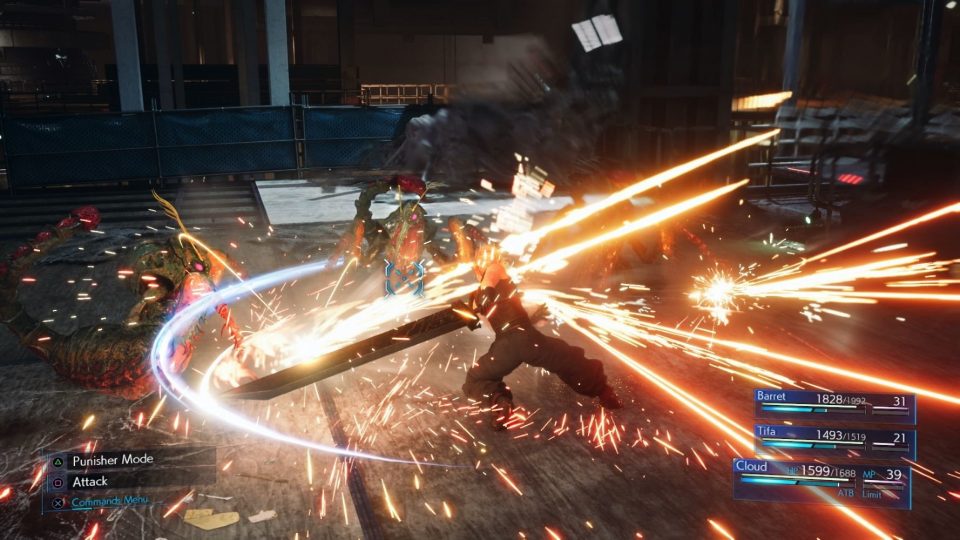 Square Enix has launched a playable demo of the first chapter of Final Fantasy VII Remake, and you can start playing it today.

Taken from Engadget …  It’s not long until the highly-anticipated remake of Final Fantasy VII launches, and while we may have picked up advance access — you can make your own mind up. Yes, Square Enix has launched the first chapter of Final Fantasy VII Remake as a demo, playable starting today.

You’ll be able to play through the opening chapter from the game (like above, but probably better than I fared), up to the conclusion of the Mako Reactor 1 bombing mission. Anyone who downloads the demo before May 11th will also receive an exclusive PS4 theme for their interest. No word if it’s the same as the theme you’d pick up if you eat enough Butterfingers candy.

I got to play several more early chapters — read our preview here. 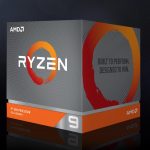 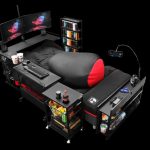