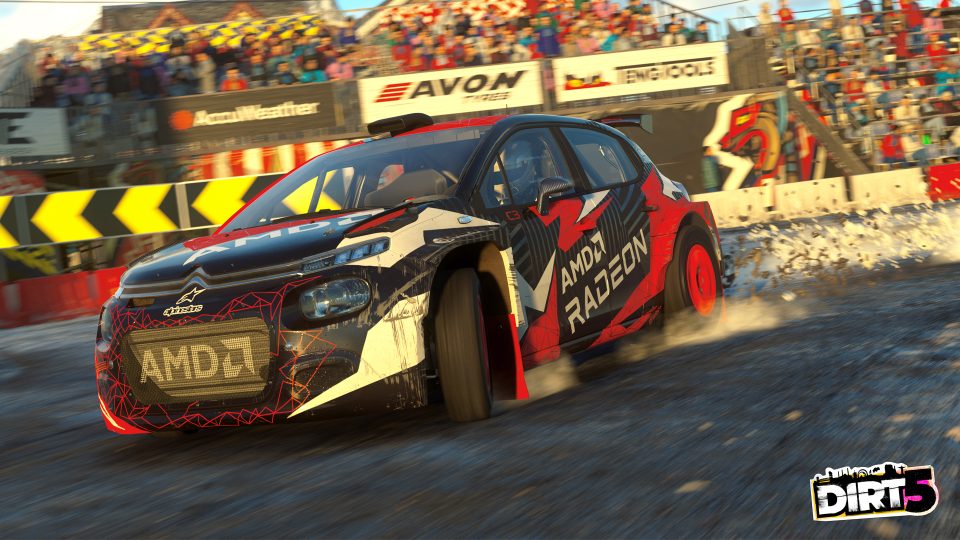 It’s planned for an October 2020 launch.

Taken from Codemasters … As revealed during Microsoft’s Inside Xbox show, Codemasters is delighted to announce DIRT 5, launching from October 2020 on Xbox Series X, PlayStation® 5, Windows PC (via Steam) and the current generation of Xbox and PlayStation consoles. A Google Stadia version will be released in early 2021. 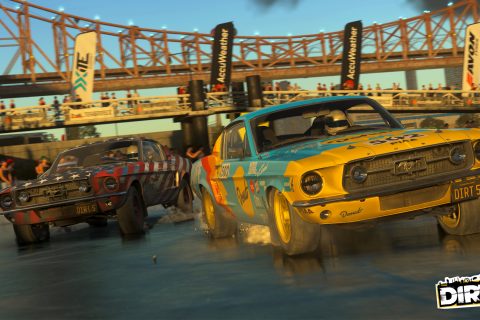 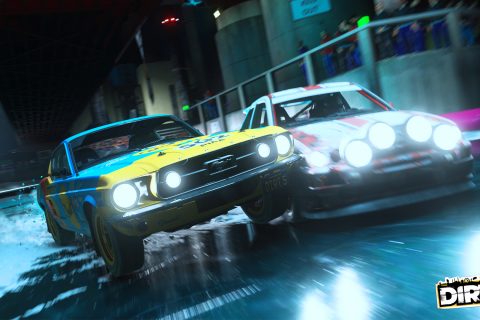 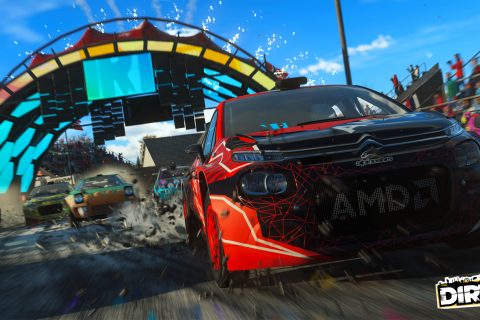 Whilst respecting the heritage and retaining the DNA of the franchise, DIRT 5 writes a new chapter in the legacy of DIRT – bolder and braver than ever before. Check out the official announce trailer, soundtracked by the superb ‘Time to Dance (Sebastian Remix)’ by The Shoes:

DIRT 5 is more than relentless rallying, more than suspension-shaking jumps, more than hairpins and handbrakes. Join an energised world of off-road racing, and be part of a vibe that delivers big on epic action, pure expression, and unbridled style. 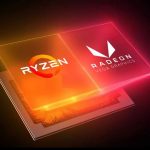