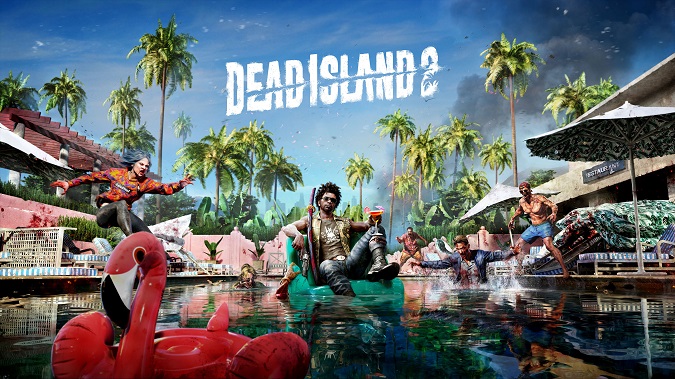 Deep Silver has announced Dead Island 2 has been delayed 12 weeks from February 3rd to April 28th to allow for further development. There will be a showcase on December 6th showing new gameplay footage and trailers.

We have some important news, so we will rip that band aid off straight away. We are delaying Dead Island 2. But not by very much! The new release date is already decided as April 28th 2023, which is just 12 short weeks after our original planned release date.

It’s not what we wanted to do. We wanted to do it right – announce the game in style, put a release date on it, launch on time and celebrate a job well done. We waited until we were SURE of our release date before we announced Dead Island 2. So the irony isn’t lost on us.

We’re on the final straight now; we’re going to take the time we need to make sure we can launch the game we’re proud to launch. For those of you who’ve been waiting for years – we’re sorry to make you wait a little longer.

You can see our exciting new trailers and gameplay which is absolutely 100% going to happen on December 6th at the Dead Island 2 showcase. You will be able to watch the showcase on our Twitch channel, YouTube channel and here on our website. 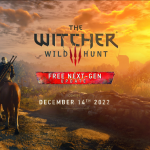 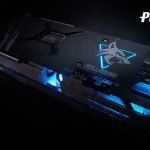 Nathan Drake from Uncharted will Appear in Fortnite on February 17th