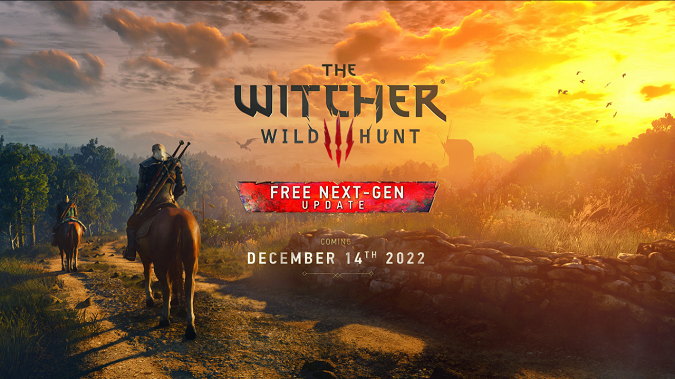 CD Projekt RED has announced The Witcher 3: Wild Hunt next-gen update is coming December 14th. There will also be a set of DLCs inspired by The Witcher Netflix series. The next-gen update will feature enhanced visuals, performance improvements, ray-tracing support and faster loading times. Here is the full information below..

Enhanced with the power of next-gen consoles and modern PC hardware in mind, the upcoming update will feature dozens of visual, performance and technical enhancements, including ray tracing support, faster loading times on consoles, a variety of mods integrated into the experience, and much more! On top of that, we’re adding a set of DLCs inspired by Netflix’s The Witcher series, such as new weapons and armor for Geralt and alternative looks for select characters.

The next-gen update is free for everyone who already owns any version of the game. For those who don’t have the game yet, a dedicated next-gen version, The Witcher 3: Wild Hunt – Complete Edition, featuring all enhancements, free DLCs and story expansions: Hearts of Stone & Blood and Wine, will be available for purchase digitally on PlayStation 5, Xbox Series X|S, and PC, with a physical release at a later date.

In addition to the next-gen release, the PlayStation 4, Xbox One and Nintendo Switch versions of The Witcher 3: Wild Hunt will also receive an update featuring numerous additions and improvements, as well as the Netflix Witcher-themed DLCs. Further details, including the release date, will be announced soon.

If you want to learn more, make sure to tune in to REDstreams on our Twitch channel next week for an exclusive look at the next-gen gameplay reveal and details on the upcoming changes. 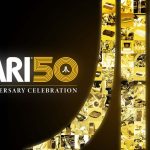 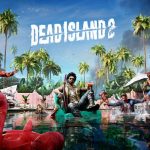