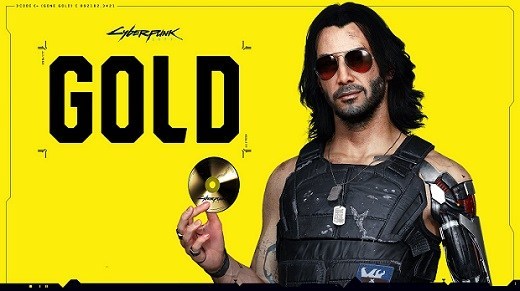 Developer CD Projekt RED have confirmed that Cyberpunk 2077 has gone gold.  This means the game development has been completed and will be sent for disc pressing.  No doubt the developers will continue working on fixing any bugs up until the release of the game.

Here is the full synopsis…

Cyberpunk 2077 is an open-world, action-adventure story set in Night City, a megalopolis obsessed with power, glamour and body modification.

You play as V, a mercenary outlaw going after a one-of-a-kind implant that is the key to immortality. You can customize your character’s cyberware, skillset and playstyle, and explore a vast city where the choices you make shape the story and the world around you.

LIVE IN THE CITY OF THE FUTURE

PLAY AS A MERCENARY OUTLAW

Cyberpunk 2077 is released November 18th on PC, PS4 and Xbox One with PS5 and Xbox Series X versions coming at a later date. 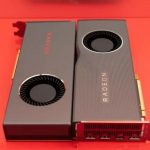 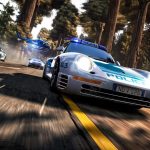