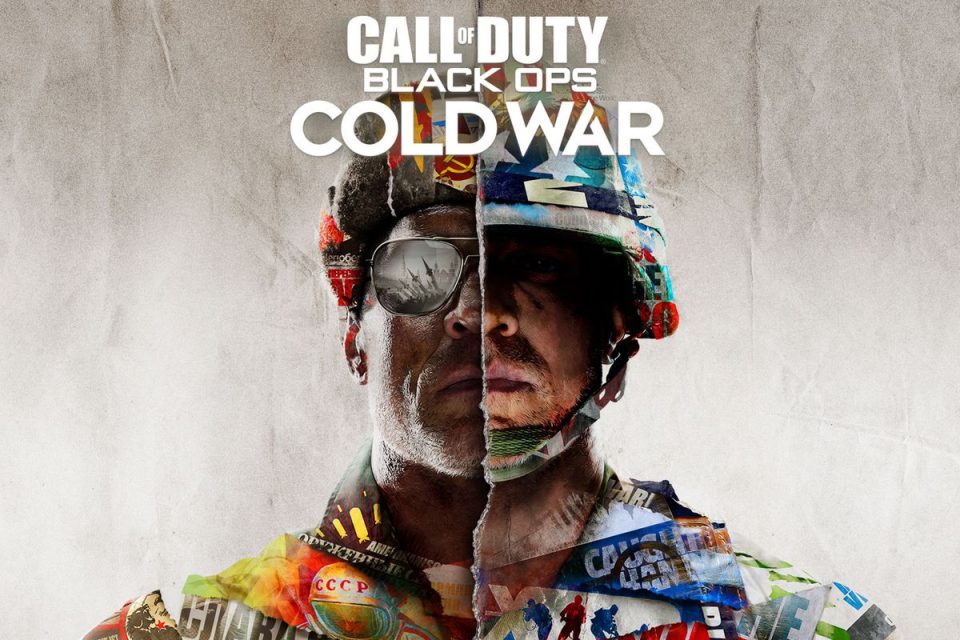 You can pre-order today and there will 3 versions available … Standard Edition ($60), Cross-Gen Bundle ($70) and Ultimate Edition ($90) for the following formats including Xbox One, PS4 or PC,

Taken from Engadget … Developers at Treyarch and Raven Software are worried about the terrible power that propaganda, disinformation and conspiracy theories have to construct systems of inequality and support dangerous dictators. So, naturally, they built a game that perpetuates a famous conspiracy theory.

Call of Duty: Black Ops Cold War lands on Xbox One, PlayStation 4 and PC on November 13th, and it’ll hit next-gen consoles once those arrive this holiday season. Cold War covers a long swathe of dense ground, spanning the Vietnam War in 1968 to the height of atomic tensions in the 1980s. The bulk of the game takes place in 1981, but there are a few trippy, nightmarish flashback levels set in the middle of a Vietnam battlefield. A single, mysterious person connects these eras and the game’s espionage-heavy storyline: Perseus. 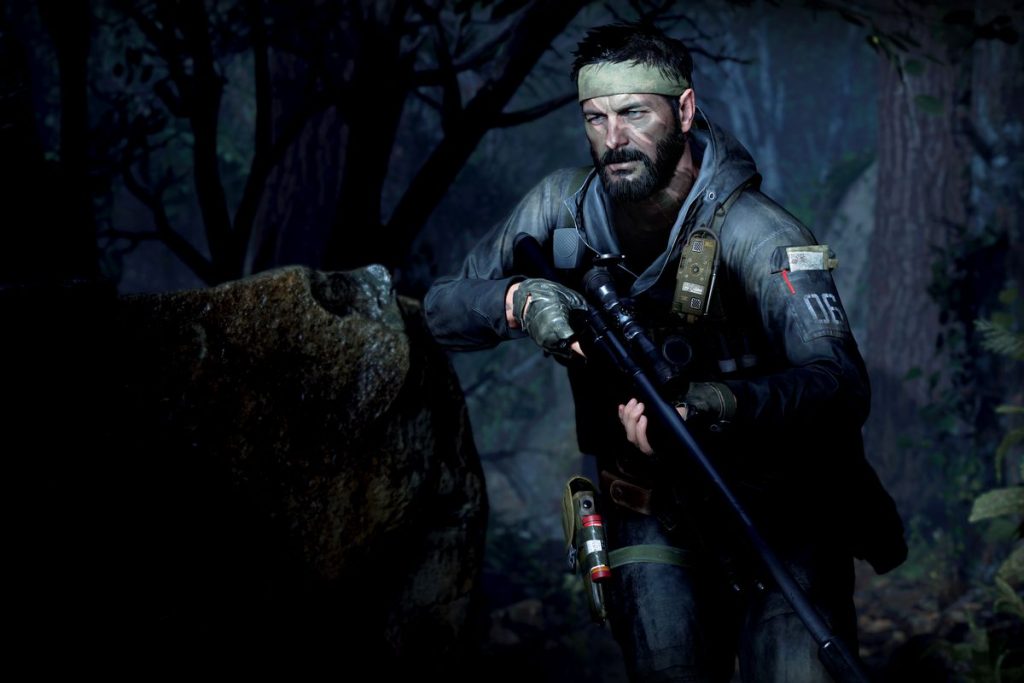 Read the FULL article at Engadget 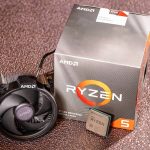 How to Overclock Your AMD Ryzen CPU