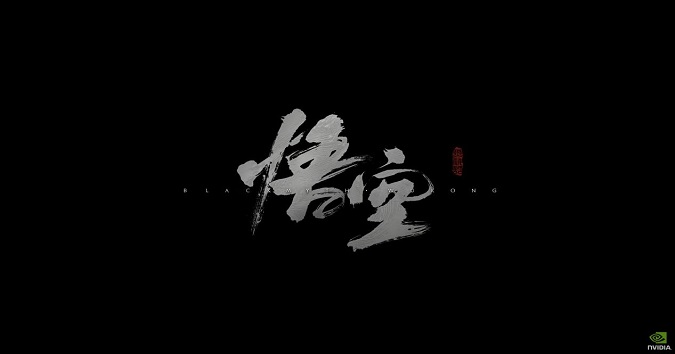 Developer Game Science reveals 8 Minutes of Gameplay footage of Black Myth: Wukong in 4K with ray-tracing and DLSS. The game is an action RPG in the style of Dark Souls, Bloodbourne etc. It looks very impressive.

The game was first shown in August 2020 with a 13 minute pre-alpha gameplay demo. In August 2021, a 12 minute trailer was shown which revealed the game had been moved to Unreal Engine 5. You can see the new Gameplay video below..

The game is expected to release sometime in 2023 on PS5, PC and Xbox Series X/S 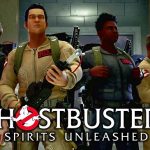 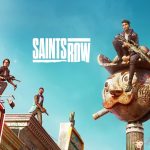