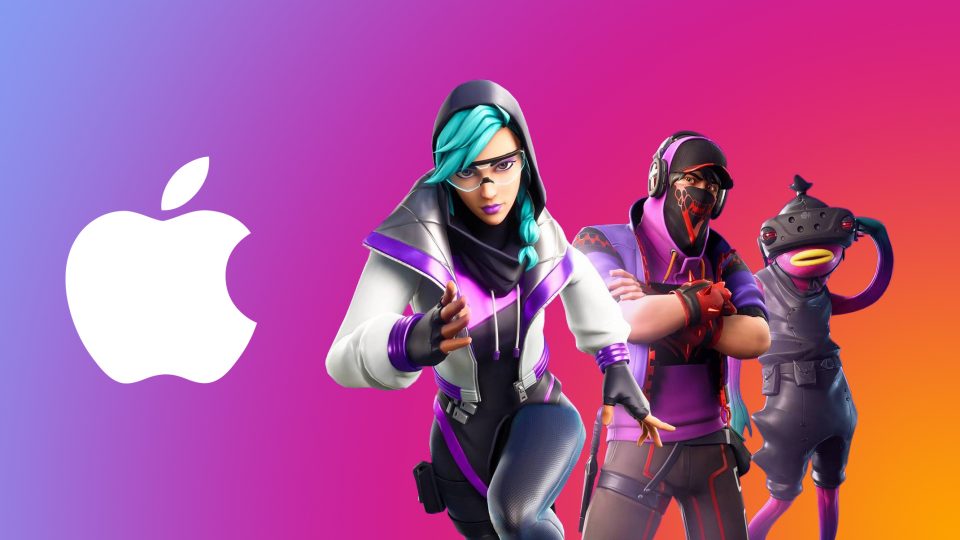 The war between Apple and Epic Games intensify … Epic Games Responds With Another Lawsuit.

Taken from TPU … This move from Apple comes in wake of the calculated feud initiated by Epic Games last week with both Google and Apple. What some may have failed to see is that the Epic Games move was a coordinated, well-thought-out one, in that the company knew – or thought they knew – the full ramifications of what they were setting in motion. Epic Games, with its newfound budget and clout, is looking to become a banner for developers, spearheading a charge that is looking to brunt the walled garden approach. In fact, the company is even looking to form a “coalition of Apple critics”, and is looking for companies to join its bandwagon in fighting against the Apple walled-garden and middle-man approach to software distribution.

One company that has already thrown its hat in the ring with Epic, albeit in the most non-committal way possible (via words), is Spotify, who said that:

We applaud Epic Games’ decision to take a stand against Apple and shed further light on Apple’s abuse of its dominant position. Apple’s unfair practices have disadvantaged competitors and deprived consumers for far too long. The stakes for consumers and app developers large and small couldn’t be higher and ensuring that the iOS platform operates competitively and fairly is an urgent task with far-reaching implications.

The app store philosophy levies heavy fees towards all developers simply for software distribution, arguably under the guise of “consumer safety and a consistent experience”. The move by Epic Games to host a video called “Nineteen Eighty-Fortnite,” parodying Apple’s iconic “1984” ad was a clearly a prepared response to Apple’s predictable decision to remove Fortnite from the Apple Store, as was the swift lawsuit launched against Apple. Epic Games is also taking advantage of its newfound public opinion weight conquered with its consumer and developer-friendly Epic Games Store, its perceived standing in the industry, as well as its pedigree as developer of the hugely popular Unreal Engine and Fortnite game. These have culminated in the launch of a social-media campaign against Apple with the hashtag #freefortnite.

Epic Games, of course, says that Apple is overreaching with this decision to remove Unreal Engine developer access and accounts, threatening to terminate a non-related business asset from Epic that has never breached any of Apple’s regulations. According to the lawsuit, “Not content simply to remove Fortnite from the App Store, Apple is attacking Epic’s entire business in unrelated areas. Left unchecked, Apple’s actions will irreparably damage Epic’s reputation among Fortnite users and be catastrophic for the future of the separate Unreal Engine business.”

Epic is seeking preliminary injunctive relief (which would freeze Apple’s decision before an actual judgment is reached in court), which it says is necessary to prevent its business from being irreparably harmed. The company also asks that Fortnite be returned to the App Store with the direct payment option added last week (and which set in motion this particular chain of events) still in place.

The App Store is designed to be a safe and trusted place for users and a great business opportunity for all developers. Epic has been one of the most successful developers on the App Store, growing into a multibillion dollar business that reaches millions of iOS customers around the world. We very much want to keep the company as part of the Apple Developer Program and their apps on the Store. The problem Epic has created for itself is one that can be easily remedied if they submit an update of their app that reverts it to comply with the guidelines they agreed to and which apply to all developers. We won’t make an exception for Epic because we don’t think it’s right to put their business interests ahead of the guidelines that protect our customers.

At the most basic level, we’re fighting for the freedom of people who bought smartphones to install apps from sources of their choosing, the freedom for creators of apps to distribute them as they choose, and the freedom of both groups to do business directly. 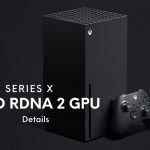