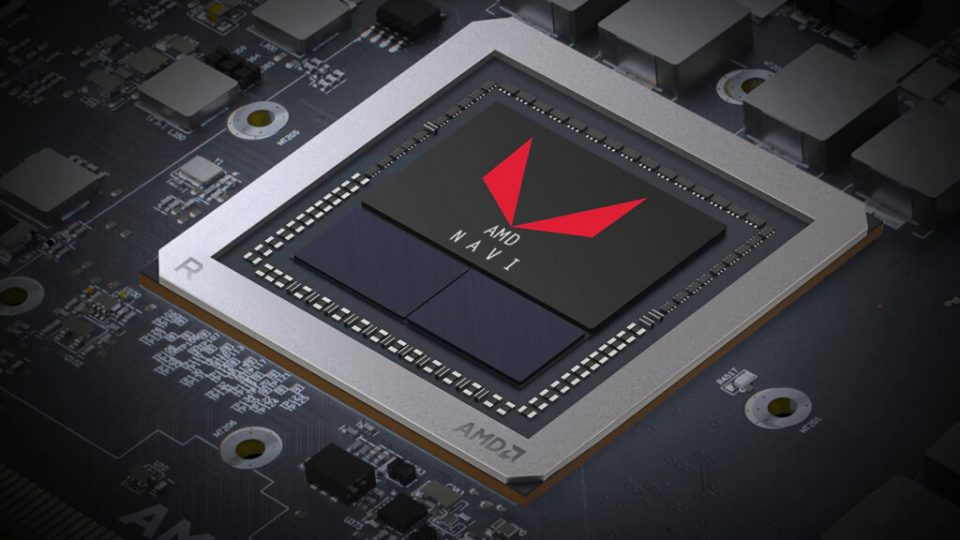 Wait, what?! AMD Nashira Summit GPU? … is that for the mobile workstations and laptops?

Taken from TPU … AMD’s mysterious Nashira Summit GPU has been spotted in Ashes of the Singularity database. A similarly named Nashira Point GPU has appeared some time ago on the USB-IF website, which was also a mysterious product in AMD’s Radeon graphics processors lineup. The Nashira Summit and Nashira Point seem to be a part of the common Nashira GPU family, which is presumably a codename for a lower-end Navi 22 or Navi 23 GPU models. Today, we managed to get a Nashira Summit score in the Ashes of the Singularity database. 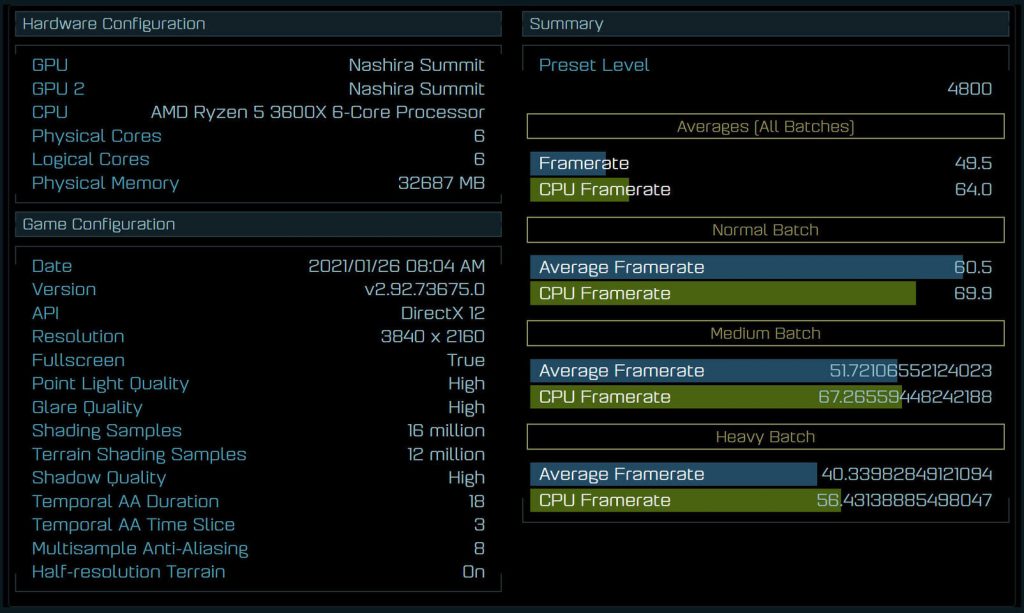 The GPU has been put through a set of AotS benchmarks and we have the scores. Unfortunately, tests have been run using all-custom settings, so it is impossible to compare it to some other GPU as a reference. The test was probably performed by AMD or some AIB. So far it is impossible to distinct whatever this is a mobile or a desktop product as both mobile and desktop GPUs are tested in the same manner. It remains a question what the mysterious Nashira Summit GPU is, so we have to wait for more information to find out. 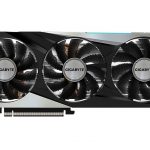