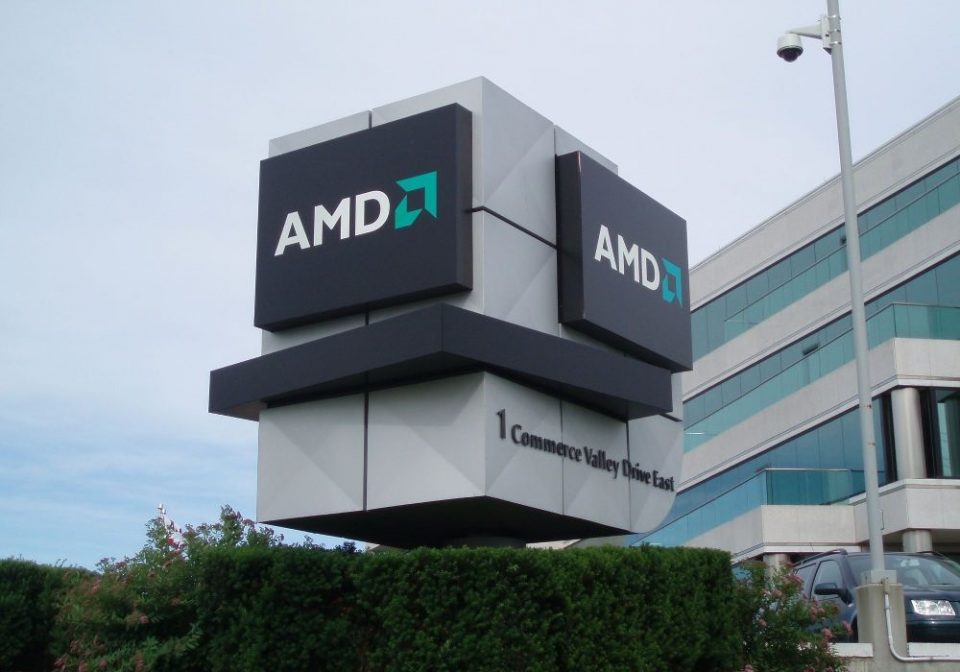 Q4 was good for AMD … but they must keep the heat on Intel and beef up their server business too! 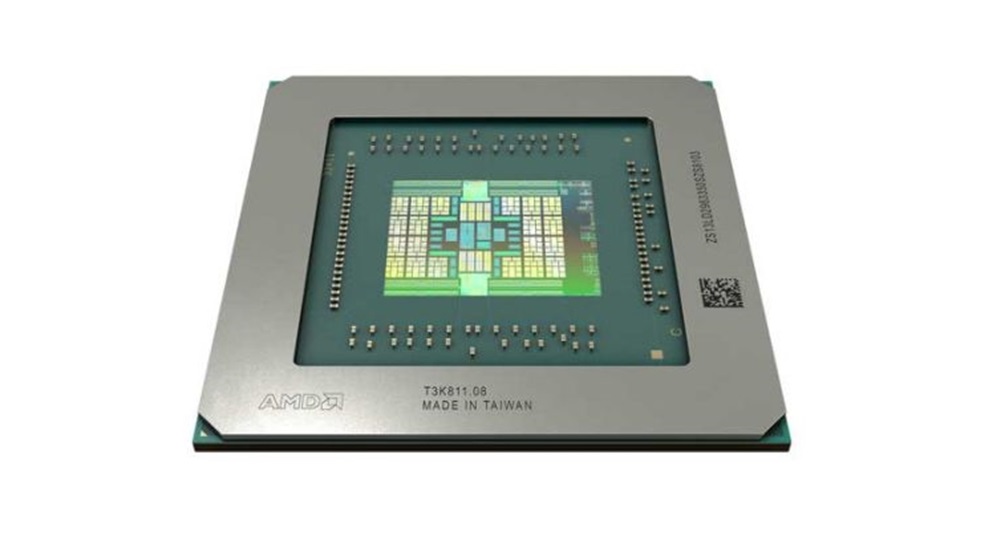 However, for the full year, AMD forecasts revenue growth of 28% to 30%. The midpoint of that guidance translates to sales of $8.68 billion. Wall Street was looking for $8.58 billion, according to Zacks Investment Research. 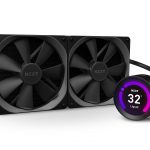