Taken from TPU … AMD late Tuesday released the AMD Software Adrenalin 22.11.1 WHQL drivers. These are essentially identical to the Adrenalin 22.11.1 beta drivers the company released on November 16, but with the added WHQL certification. Compared to the previous 22.10.3 beta drivers, these add optimization for Call of Duty: Warzone 2.0, and Marvel’s Spider-Man: Miles Morales. It also comes with the same set of fixed and discovered issues as the 22.11.1 beta; including missing prediction lines in World of Warships on Radeon RX 6000 series GPUs; an beep heard in the background when you hold down shift + backspace key with Radeon Anti-Lag enabled; visual corruption in OpenGL applications with MSAA enabled; higher than expected idle memory clocks on multi-monitor setups; and missing objects in Edificius. 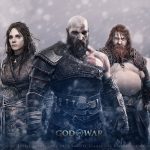 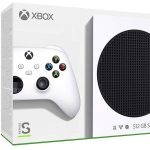