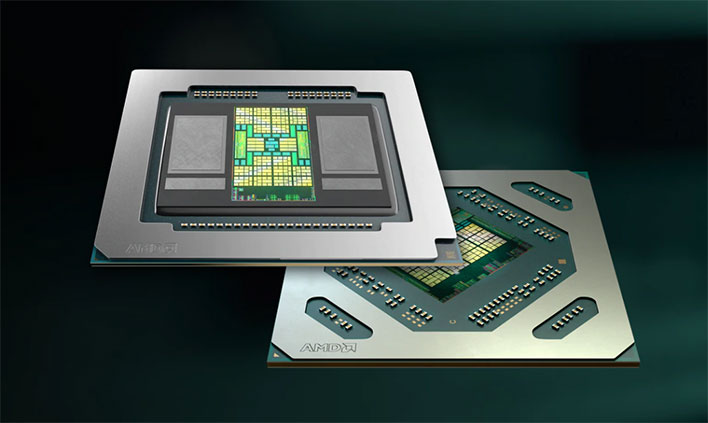 I’m not sure what I’m actually seeing … a bunch of made-up text showing the words Navi21 and Navi31? This snipet was apparently taken from Apple’s  macOS 11 Big Sur operating system.

Taken from Videocardz … AMD is set to announce its Big Navi aka NAVI 21 aka Sienna Cichlid later this year. This is the part we have all been waiting for and we have been hearing about from AMD for a long time. While the part is still likely months away, its successor based on RDNA 3X architecture is already making an appearance in the macOS 11 Big Sur Apple operating system.

Apple introduced the new macOS during the WWDC conference earlier this week. This is the first OS to support Apple’s own ARM-based Silicon. HardwareLeaks today reported that the macOS 11 GPU drivers already contain references to Navi 31, which basically confirms that Apple and AMD will collaborate to deliver high-end graphics to macOS users.

Both Navi 21 and Navi 31 are expected to be launched under Radeon RX and Radeon Pro series. The latter is likely to be used by Apple for Macs. 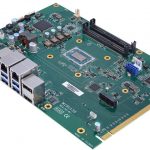 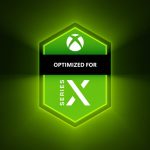