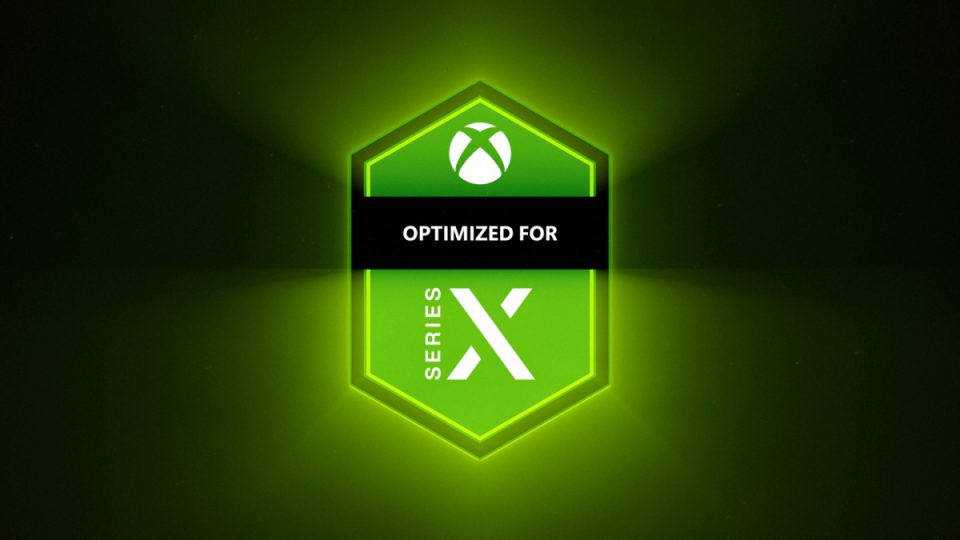 Here at Xbox, we’re building the future of gaming by putting players first, ensuring that you are at the center and in control of your gaming experience. Whether you’re exploring an expansive library of Xbox Game Pass titles with more than 10 million of your fellow gamers or taking your gaming on the go with Project xCloud, it’s clear that the future of gaming is brighter than ever.

Nowhere is that more evident than with Xbox Series X, our fastest, most powerful console ever. Not only will Xbox Series X set a new bar for performance, speed and compatibility, it will empower the world’s greatest developers to create games that launch us into the future of gaming. Putting players first also means introducing a host of new features and technologies to improve their experience.

Last week, we took a look at Smart Delivery. Today, we’ll be diving into what it means when a game is Optimized for Xbox Series X. 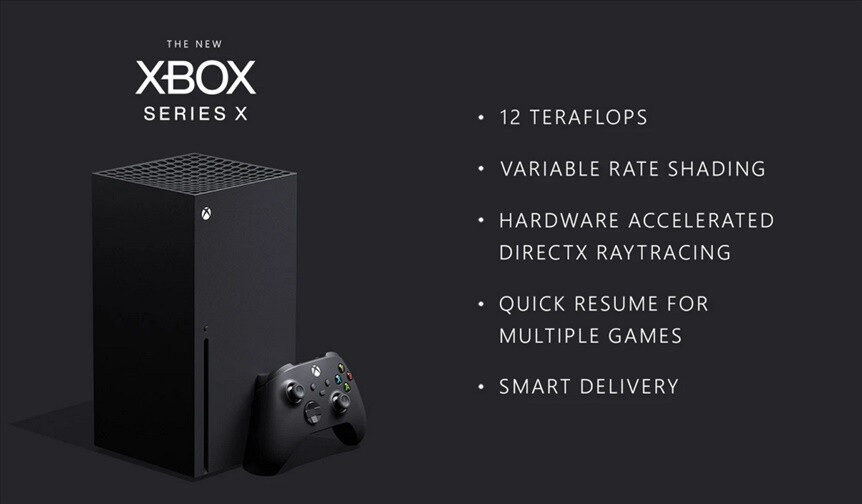 Optimized for Xbox Series X is the indicator for games that take advantage of the full power of Xbox Series X. Since Xbox Series X offers developers unparalleled power and speed, this empowers them to create the experiences they want and embrace a range of features and capabilities based on what is best for their individual titles. When you hear a game has been Optimized for Xbox Series X, you’ll know that the developer has either natively designed or fully rebuilt their game to take full advantage of the unique capabilities of our most powerful console ever. 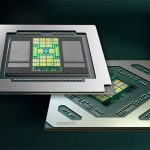 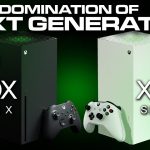