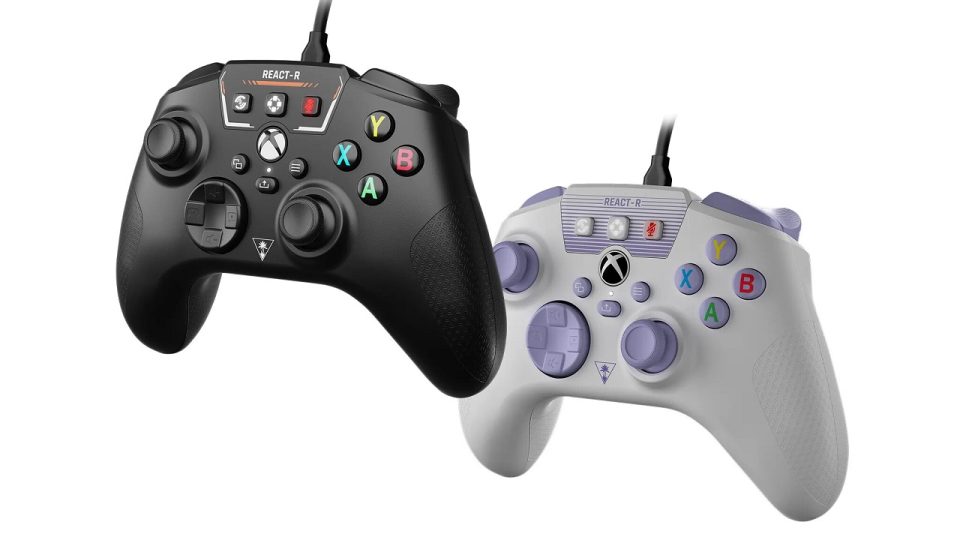 Last year, Turtle Beach debuted its award-winning Designed for Xbox Recon Controller which was lauded by fans and reviewers alike for blending game-changing controls with the brand’s signature audio technologies for an affordable $59.95 MSRP. IGN awarded the Recon Controller a 9/10 plus the publication’s Editors’ Choice designation, while CNN Underscored included it their Best Xbox Series X|S Accessories story. The Recon Controller for Xbox is currently available in Black or White, and the all-new Arctic Camo colorway is available for pre-order today and will be available August 10, 2022 in the UK and Europe, and on August 24, 2022 in the U.S.

“The Recon Controller was a powerful first entry for Turtle Beach into the gamepad market. It received awards and strong praise the moment it was revealed, and the _REACT-R Controller offers gamers many of the same core features for a very attractive price,” said Juergen Stark, Chairman and CEO, Turtle Beach Corporation. “The REACT-R and new Arctic Camo Recon Controller are the first of a handful of upcoming controller products we’re launching this year for console, PC, and mobile gamers.”

The REACT-R Controller is an even more affordable high-quality controller for $39.99 MSRP offering gamers many of the same features as the Recon Controller. The REACT-R provides controls for game and chat volume balance and mic mute and gives gamers access to Turtle Beach’s exclusive Superhuman Hearing sound setting for a competitive advantage. An ergonomic shape with textured grips, handles, and triggers, two mappable quick-action buttons on the back of the controller, and dual-rumble motors in the handles round-out the REACT-R Controller’s features. Turtle Beach’s REACT-R Controller comes in Black, or White with Purple accents and is compatible with Xbox Series X|S, Xbox One, and Windows PCs.

Gamers on Xbox and Windows PCs can plug in any wired 3.5 mm headset into the REACT-R Controller for an instant audio upgrade that includes Turtle Beach’s patented, exclusive Superhuman Hearing audio setting. Superhuman Hearing has been shown to provide a competitive advantage by letting players hear key audio cues like approaching enemy footsteps. Controls for game and chat volume balance and mic mute are also perfectly integrated into the controller for easy access while gaming. Play longer and stay in control thanks to the REACT-R Controller’s ergonomic shape and textured grips, handles, and triggers. Two mappable quick-action buttons on the backside of the controller let players customize their controls for quicker reactions. Feel the rumble of explosions, or the recoil of a gunshot with vibration feedback thanks to dual rumble motors in the REACT-R’s handles.

The Recon Controller was the first controller to pair Turtle Beach’s signature audio innovations with game-winning controls. Gamers on Xbox Series and Windows PCs can plug in any wired 3.5 mm headset and take advantage of proven Turtle Beach features, including Superhuman Hearing, Mic Monitoring, Signature Audio Presets, and more. Additionally, Pro-Aim Focus Mode lets gamers tune thumbstick sensitivity for enhanced long-range accuracy, while up to four profiles can be saved on each of the mappable rear quick-action buttons. Feel the recoil of gunshots and the purr of vehicle engines through next-gen vibration feedback from dual-rumble motors in the handles and triggers. The Recon Controller lets gamers play longer and stay cooler thanks to its ergonomic shape and cooling rubber grips. The Recon Controller is the perfect companion for any wired gaming headset, like Turtle Beach’s Recon 500 and best-selling Recon 70 series headsets. 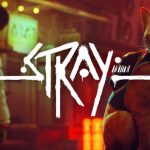 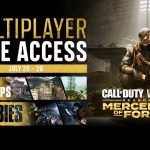