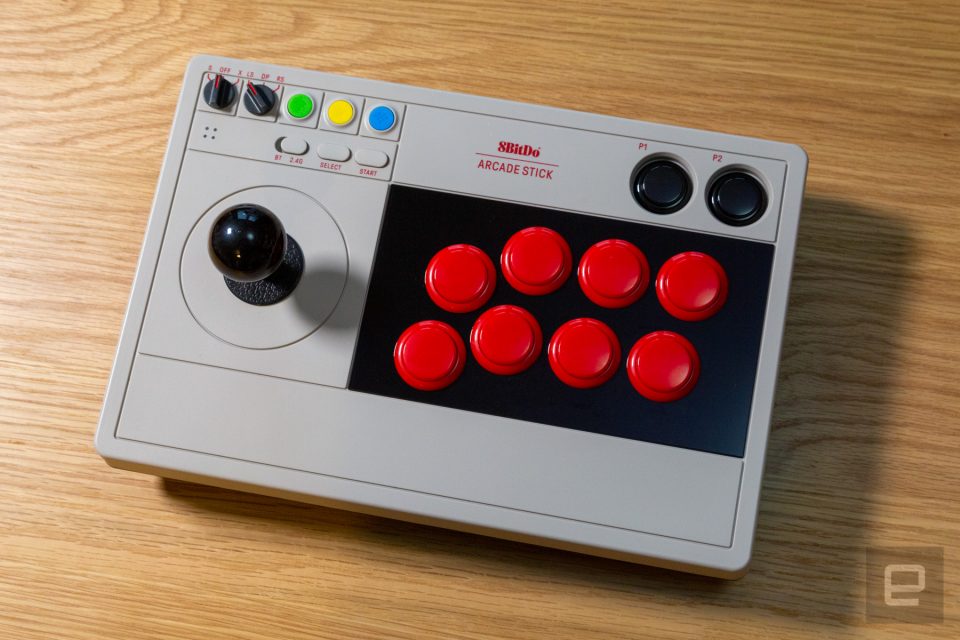 The 8BitDo Arcade Stick, is a moddable option designed for PC, Nintendo Switch and Raspberry Pi. And you can buy it foe around USD $89.99 from Amazon – https://amzn.to/2XMV71M

Taken from Engadget …  The attraction starts with the design. Just look at it. There are plenty of console and PC-compatible sticks that look like they were ripped straight out of a modern arcade cabinet. I like the aesthetic — it brings back many fond memories — but have always wanted something different for my living room. Something that blends in with the absurd number of controllers that dominate my sofa and media center. With its new Arcade Stick, 8BitDo has cleverly drawn inspiration from the iconic Nintendo Entertainment System (NES). The peripheral is boxy and grey, after all, with a black panel on top and red circular buttons, just like the console’s official controller. 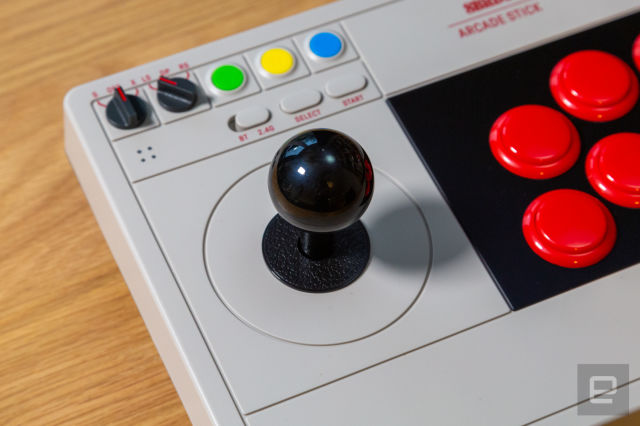 The design is a clear evolution of the N30 Arcade Stick, another retro-inspired accessory developed by 8BitDo. It’s also similar to the NES Advantage, an arcade-style controller released for the Nintendo Entertainment System in 1987. Both peripherals slope upwards and have a circular indentation around the black joystick, for instance. If you ever owned Nintendo’s eight-bit system, or have any fondness for that era of video game hardware, these visual nods will fill you with child-like glee. 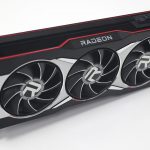 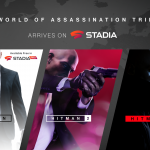 PlayStation DualSense Controllers are on Discount with 21 Percent off