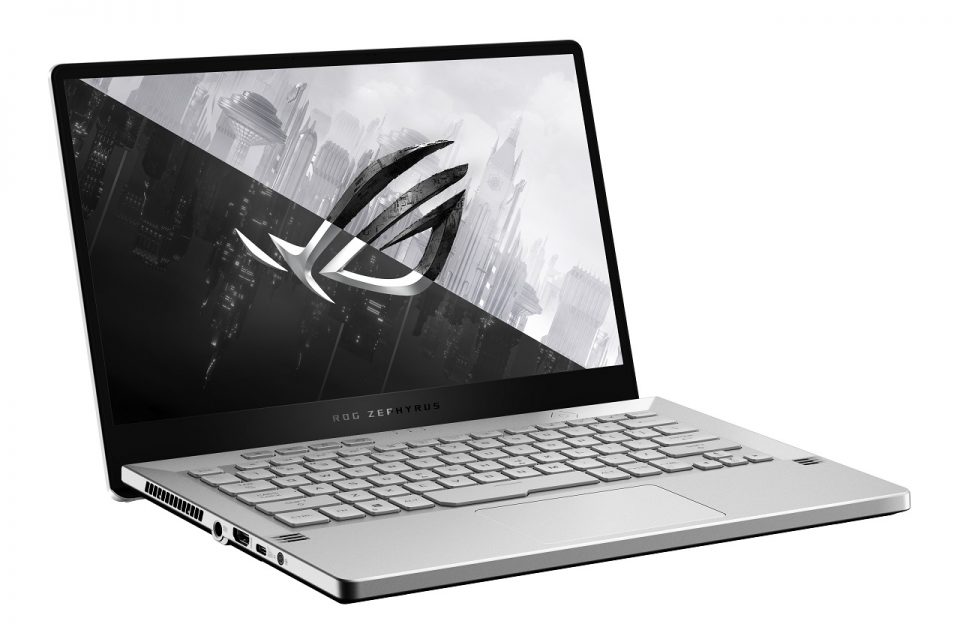 You can’t deny it … AMD is making 2020 their year to remember. Release after release, the headlines just keep coming. Well done AMD!

Taken from TPU … Reviews of AMD’s flagship mobile processor, the Ryzen 9 4900HS went live today, and the verdict is clear. Intel has lost both performance and battery-efficiency leadership over its most lucrative computing segment: mobile client computing. In a Hardware Unboxed review comparing the 4900H to Intel’s current Core i9 flagship, the i9-9880H, the AMD chip at its stock 45 W TDP beats the Intel one even with the Intel chip configured to 90 W cTDP.

The 4900HS posts 11.9% higher CineBench R20 score (both chips are 8-core/16-thread) when the Intel chip is bolstered with 90 W cTDP, and a whopping 33% faster when the i9-9980H is at its stock settings, and 54% faster when its capped at 35 W cTDP. It also ends up over 150% faster than AMD’s last fastest mobile processor, the 12 nm “Picasso” based Ryzen 7 3750H. The story repeats with CineBench R15 (4900H being 34% faster than stock i9-9880H), 18% faster at Handbrake HEVC, 25% faster at Blender “Classroom,” and 35% faster at 7-Zip benchmark. The AMD chip lags behind by 12% in the less-parallelized Photoshop. On creativity apps that do scale with cores, such as Premiere “Warp Stabilizer 4K,” the 4900HS is 12.6% faster. Gaming performance remains an even split between the two chips. Find several more interesting test results and commentary in the Hardware Unboxed presentation here. Intel has already announced a response to the 4900HS in the form of the i9-10980HK.

Read the rest of the article at TPU 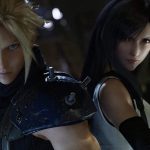 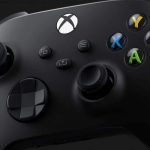