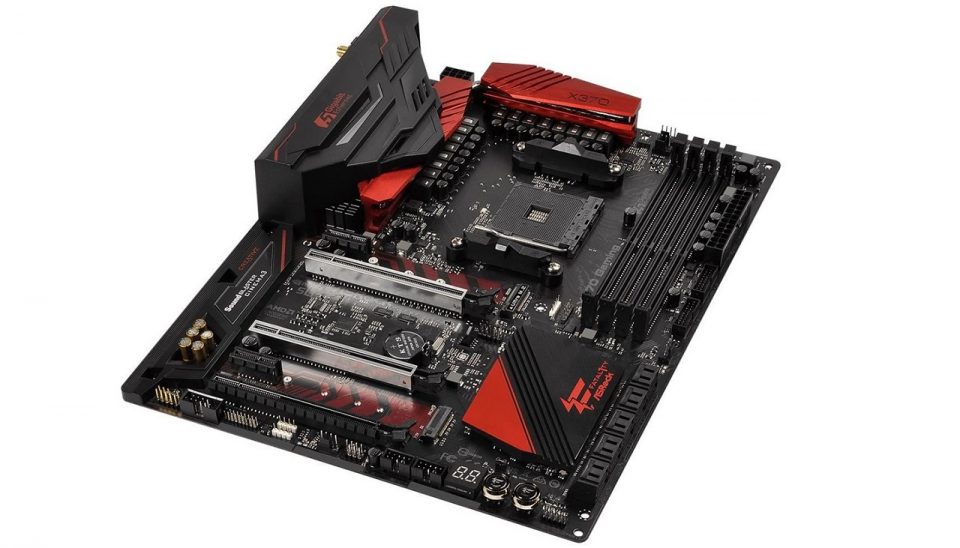 Now this is interesting. ASRock have released a BIOS that allows their X370 motherboards to support AMD’s latest Ryzen 5000 Series processors.

Taken from TPU … When AMD announced its 5000 series Ryzen processors, the company has noted that the new CPUs will be able to operate only on the 500 and 400 series chipsets, with a simple BIOS update. That means that millions of motherboards can install the latest CPUs with no problems. Today, we get to see something that is not a usual thing. ASRock has prepared a BIOS for its X370 Taichi motherboard, and it has been leaked at jzelectronic.de. The newly leaked BIOS is said to bring support for AMD’s Ryzen 5000 series of processors codenamed Vermeer. Yes, you are reading that right. ASRock has found a way to bring Vermeer to the unsupported X370 platform.

Although impressive, you must note that the BIOS is in the alpha stage of development, which means that it is enriched with possible bugs and glitches, so it is not recommended for use for now. AMD is against this, and said for Tom’s Hardware that “AMD has no plans to enable or support AMD Ryzen 5000 series on AMD 300 series chipsets.” That means that ASRock has produced one-off software and it is still a question will the company further develop this new “P6.61” BIOS. You can download it at the jzelectronic.de website but proceed with caution. 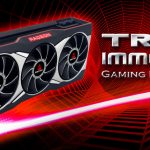 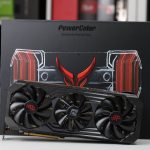