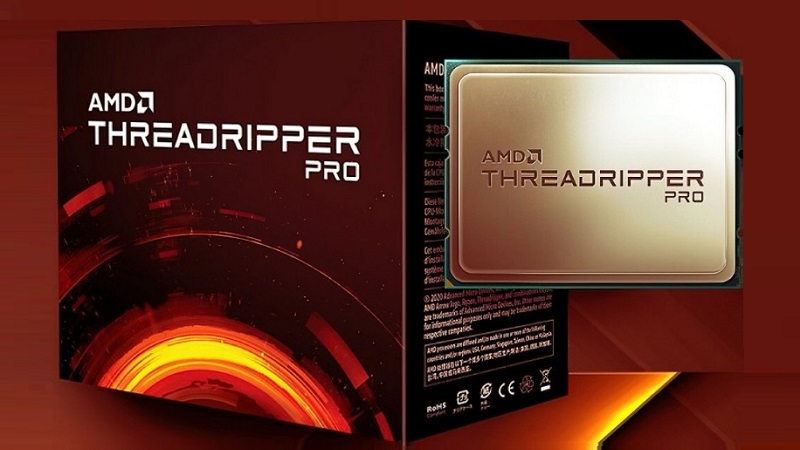 Taken from VideoCardz … We have been told about the upcoming launches of AMD Ryzen and EPYC products in March. According to the information, the first product series to launch are AMD Ryzen Threadripper PRO 5000 series based on Zen3 architecture. These are workstation high-end CPU with up to 64-cores.

This launch has been long overdue, so it is definitely appreciated that AMD finally decided to release it. However, it should be noted that this supposed launch on March 8th, as we have heard, only includes OEM and system integrators. The launch for DIY market is to be expected later.

Furthermore, AMD will soon be lifting the sale embargo on its EPYC “Milan-X” data-center CPUs. Those are the updated Zen3 processors equipped with 3D V-Cache. According to our information, Milan-X should launch on March 21st.

When it comes to Ryzen 7 5800X3D, the same architecture with 3D V-Cache except for consumers, will be available either on March 14 or March 21st. There might be some confusion around the review/sale embargo still, but this is the latest information that we have. 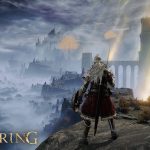 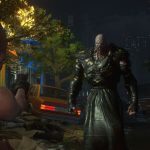