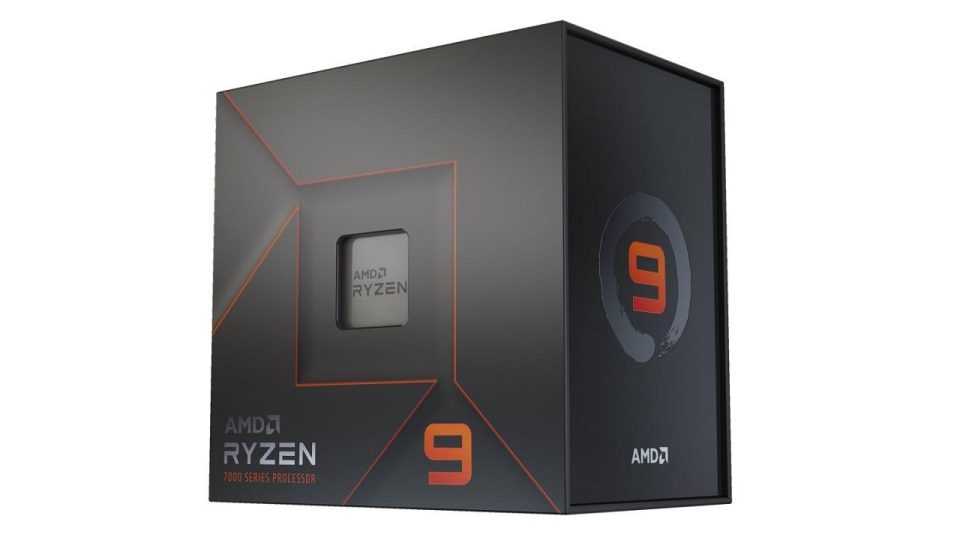 Black Friday is coming and there are HUGE discounts off AMD Ryzen 7000 series of processors. Buy at Newegg … https://www.newegg.com/p/pl?d=amd+ryzen+7000 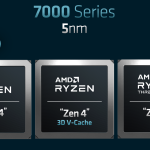 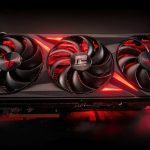