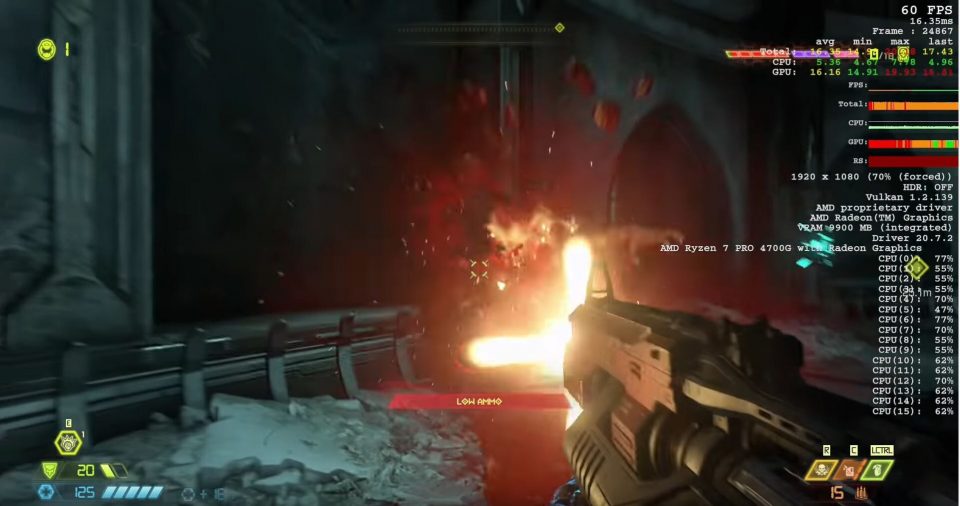 I said this already … and I’ll say it again. The Ryzen 7 4700G with its onboard Radeon (iGPU) is proving to be a great little gem. Powerful, affordable and able to run a ton of games at 1080p full HD with decent frame rates.

Taken from TPU … Hot on the heels of a June story of a 11th Gen Core “Tiger Lake” processor’s Gen12 Xe iGPU playing “Battlefield V” by itself (without a graphics card), Tech Epiphany bring us an equally delicious video of an AMD Ryzen 7 4700G desktop processor’s Radeon Vega 8 iGPU running “Doom Eternal” by itself. id Software’s latest entry to the iconic franchise is well optimized for the PC platform to begin with, but it’s impressive to see the Vega 8 munch through this game at 1080p (1920 x 1080 pixels) no resolution scaling, with mostly “High” details. The game is shown running at frame-rates ranging between 42 to 47 FPS, with over 37 FPS in close-quarters combat (where the enemy models are rendered with more detail).

With 70% resolution scale, frame rates are shown climbing 50 FPS. At this point, when the detail preset is lowered to “Medium,” the game inches close to the 60 FPS magic figure, swinging between 55 to 65 FPS. The game is also shown utilizing all 16 logical processors of this 8-core/16-thread processor. Despite just 8 “Vega” compute units, amounting to 512 stream processors, the iGPU in the 4700G has freedom to dial up engine clocks (GPU clocks) all the way up to 2.10 GHz, which helps it overcome much of the performance deficit compared to the Vega 11 solution found with the previous generation “Picasso” silicon. Watch the Tech Epiphany video presentation in the source link below. 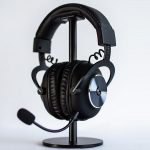 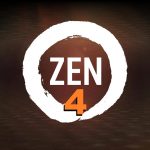