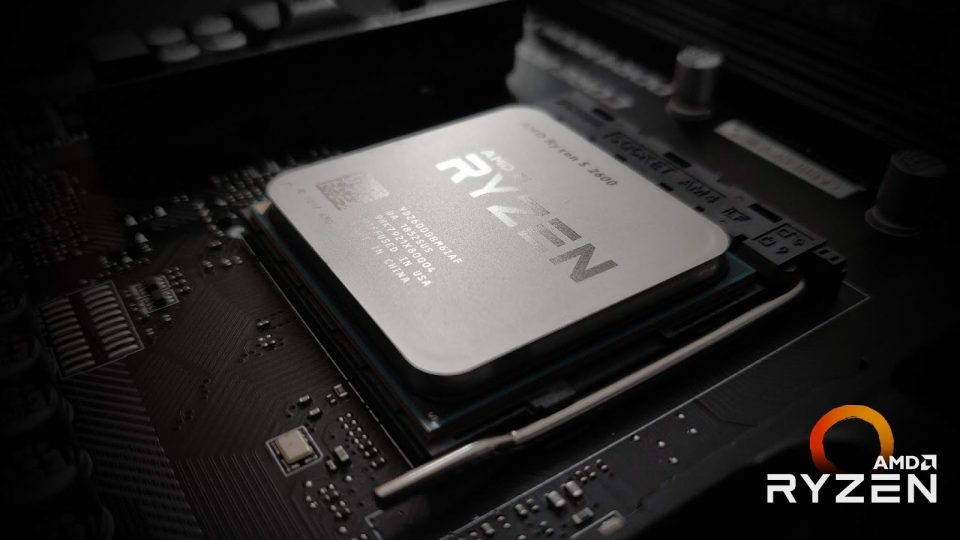 This is getting really exciting … a “Renoir” CPU based on Zen 2 microarchitecture with “Vega” graphics. Oh boy, Intel will cry over this.

Taken from TPU … It was only a matter of time before AMD brought its 7 nm “Renoir” APU silicon onto the desktop platform. The first such chip just hit the radar as the Ryzen 7 4700G. This would be the first desktop Ryzen APU graded as Ryzen 7, thanks to its CPU core count. The 4700G features an 8-core/16-thread CPU based on the “Zen 2” microarchitecture. The iGPU is a hybrid between “Vega” and “Navi.”

The “Renoir” iGPU features the SIMD components of “Vega,” but with the display- and multimedia-engines of “Navi.” The iGPU apparently maxes out on 8 NGCUs on “Renoir,” amounting to 512 stream processors. Increased iGPU engine clocks attempt to make up the CU deficit compared to the previous-generation “Picasso” (8 vs. 11). The CPU features 512 KB of L2 cache per core, and 8 MB of shared L3 cache (4 MB per CCX). An AoTS run in which the processor is paired with a Radeon RX 5700 XT graphics card surfaced on social media. Bringing “Renoir” to the desktop platform at prices competitive with Intel’s 10th generation Core i3 thru Core i7 will be critical for AMD, as it nullifies a key advantage Intel has – integrated graphics, so the processors could make it to the vast majority of non-gaming builds with high CPU performance demand.

Update May 10th: A possible UserBenchmark submission of this processor, where it carries the engineering sample number “100-000000149-40_40/30_Y” surfaced. It’s shown having clock speeds of 3.00 GHz base and 4.00 GHz boost. We know this is a desktop platform looking at its ASRock B550 Taichi motherboard and Micron-supplied standard DIMM. 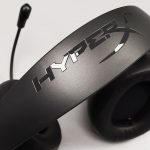 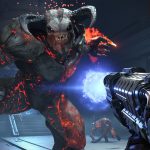