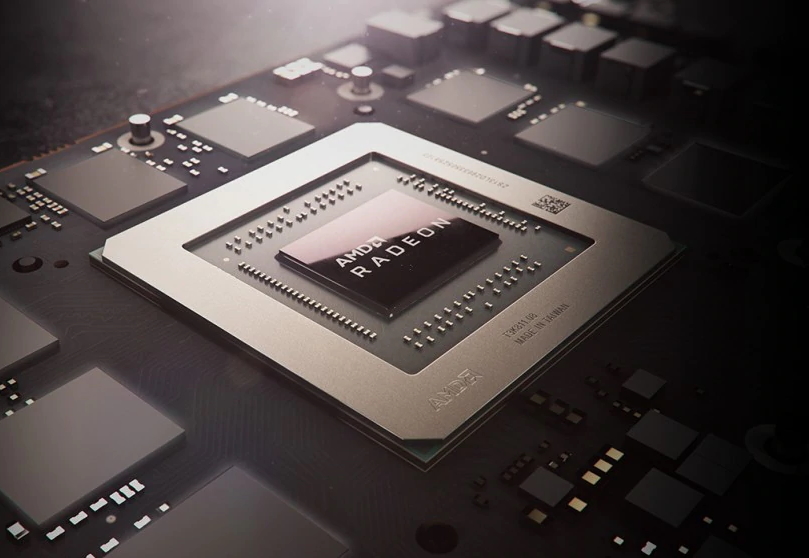 Finally, we can now see a lot more Radeon graphics onboard laptops and notebooks. Love to see some Radeon RX 5600M or RX 5700M on some gaming laptops, powered with the Ryzen 4000-series processors.

Taken from TPU … AMD is finally coming around to launching the Radeon RX 5600M and RX 5700M based on its 7 nm “Navi 10” silicon. The company has, until now, only shipped mobile GPUs using the smaller “Navi 14” chip. A scoop by Komachi Ensaka points to an upcoming notebook combining a Ryzen 4000-H processor an “Navi-10M” GPU. With the right combination of clock speeds and memory configuration, the RX 5600M could offer performance rivaling (or beating) the GeForce GTX 1660 Ti (mobile), and possibly on par with the RTX 2060 (mobile). The RX 5700M could compete with the upcoming RTX 2060 Super (mobile) and RTX 2070 (mobile). The RX 5600M could be a particularly important solution, as its desktop compatriot is designed for higher refresh-rate 1080p gaming. Much of the gaming notebook scene still revolves around 1080p, with innovations in the areas of refresh rates. 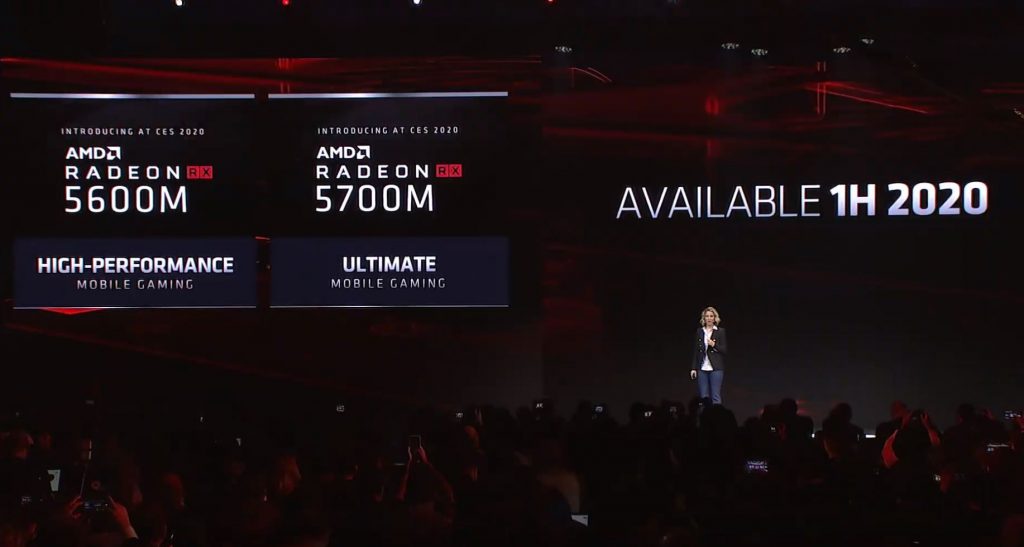 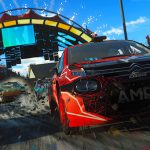 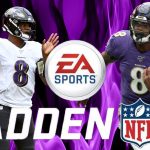