Taken from TPU … AMD in its Ryzen 7000 launch event teased its next-generation Radeon graphics card based on the RDNA3 graphics architecture. Built on an advanced process node just like “Zen 4,” AMD is hoping to repeat the magic of the RX 6000 series, by achieving a 50% performance-per-Watt gain over the previous generation. which allows it either to build some really efficient GPUs, or consume the power headroom to offer significantly higher performance at power levels similar as the current-gen. 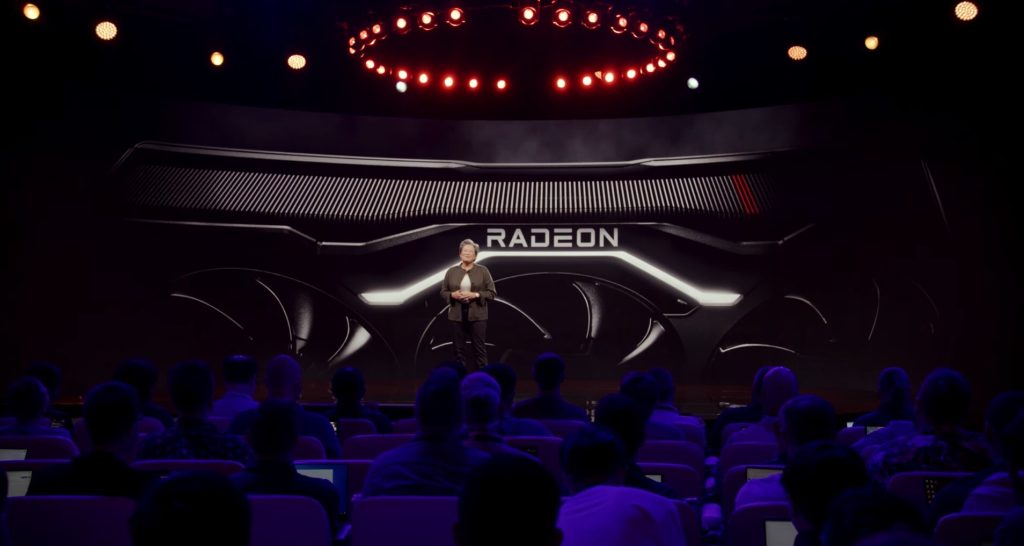 AMD’s teaser included a brief look at the air-cooled RDNA3 flagship reference-design, and it looks stunning. The company showed off a live demo of the card playing “Lies of P,” a AAA gaming title that made waves at Gamescom for its visuals. The game was shown playing on an RDNA3 graphics card running on a machine with a Ryzen 9 7950X processor at 4K, with extreme settings. AMD CEO Dr Lisa Su confirmed a 2022 launch for RDNA3. 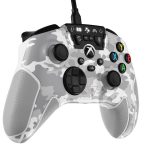 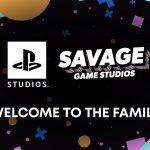