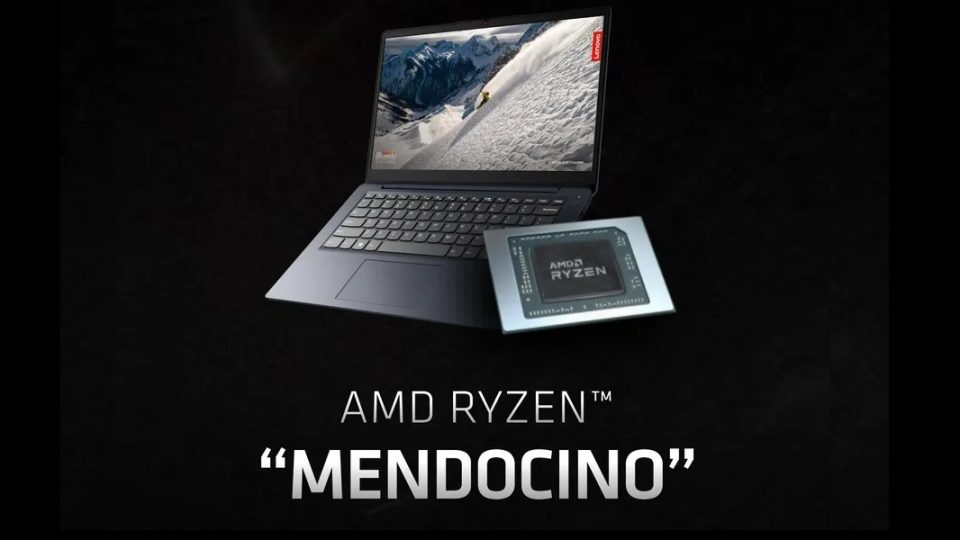 Not sure how powerful this chip is going to be, but I’m guessing these chips will be found mostly on laptops and notebooks.

Taken from  VideoCardz … This Ryzen 7000 CPU is most likely not based on Zen4 microarchitecture, in fact, it may not even be Zen3. The Ryzen 3 7320U is reportedly based on FT6 socket and has a quad-core configuration. This is the exact confirmation of the just-announced Mendocino low-cost and low-power APU for mobile devices.

It would appear that this quad-core CPU has a base clock of 2.4 GHz and boost over 4.1 GHz. Given the fact Mendocino is aiming at the low-power market, that boost does not need to go much higher. What is kind of surprising though is that the first Ryzen 7000 APU would be based on Zen2 architecture. Therefore, once again AMD would be mixing 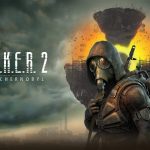 Stalker 2: Heart of Chornobyl will be Released in 2023 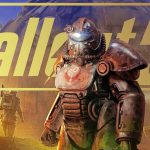 Fallout 5 is confirmed to be coming after Elder Scrolls 6