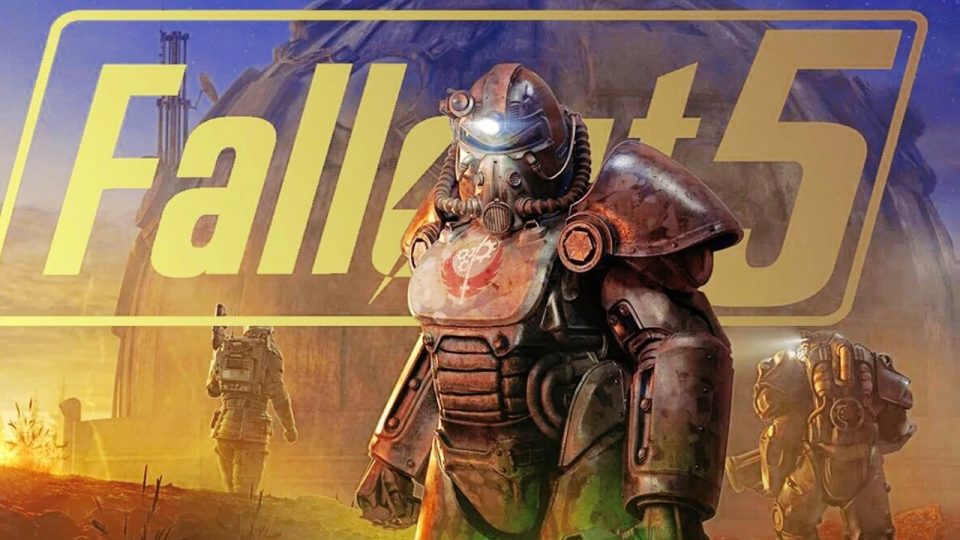 Taken from IGN … Todd Howard has confirmed to IGN that Fallout 5 will be Bethesda Game Studios’ next game after The Elder Scrolls 6, which itself will follow on from 2023’s Starfield.

Speaking to IGN about last weekend’s Starfield gameplay reveal at the Xbox-Bethesda showcase, Howard briefly delved into what’s next for his studio once the new IP is out of the door:

“Yes, Elder Scrolls 6 is in pre-production and, you know, we’re going to be doing Fallout 5 after that, so our slate’s pretty full going forward for a while. We have some other projects that we look at from time to time as well.” 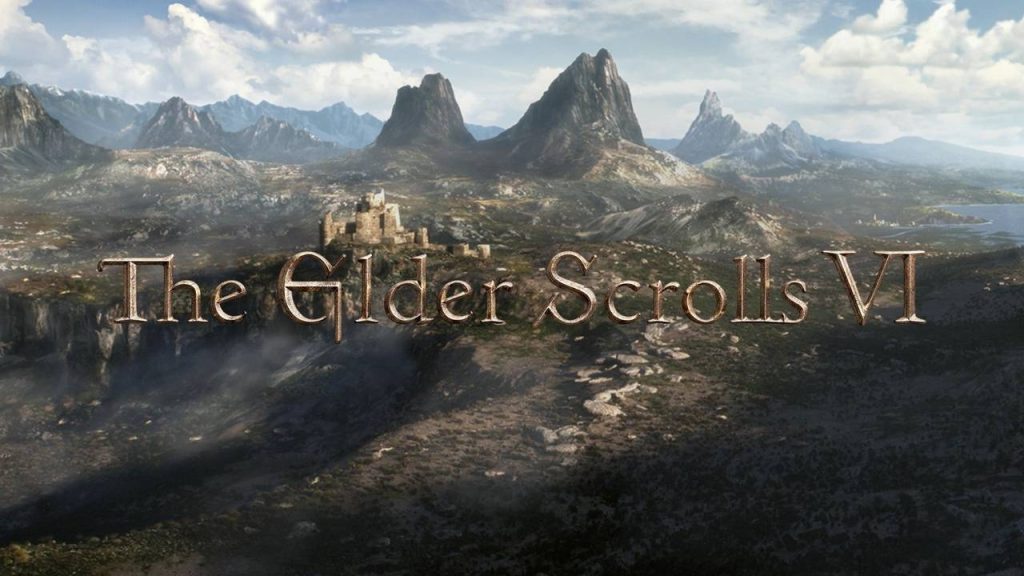 Howard has told IGN previously that the studio has an idea for Fallout 5 in place, saying, “Fallout’s really part of our DNA here. We’ve worked with other [developers] from time to time – I can’t say say what’s gonna happen. You know, we have a one-pager on Fallout 5, what we want to do.” However, Howard hadn’t confirmed that it would definitely be on the way after The Elder Scrolls 6.

Of course, at Bethesda’s current pace of production, it will still likely be many years before we see what Fallout 5 actually is. In today’s interview, Howard confirmed that work started on Starfield in late 2015, meaning it will be over 7 years from start to finish when the game arrives. The last mainline Elder Scrolls game, Skyrim, arrived in 2011, and with the sequel still in pre-production, we likely have years to go before we see that one too. We learned previously that The Elder Scrolls 6 was pushed back because the team wanted to make Starfield first.

Fallout 4 was released in 2015, followed by a less beloved multiplayer spin-off, Fallout 76. 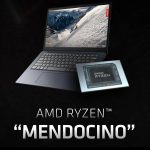 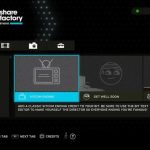 FIFA 22, Curse of the Dead Gods and Tribes of Midgard – Will Appear on PlayStation Plus